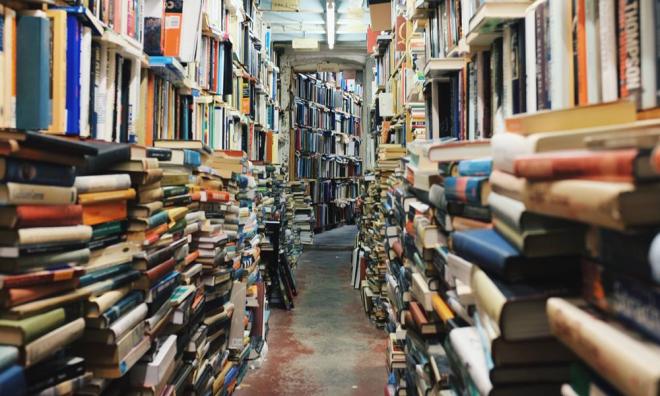 Why don’t we just burn books then?

To be honest, I do not believe in censorship. I am of the opinion that information and content should flow freely with no restrictions. However, I do think that defamation and lies should be curbed. But we have laws for that.

If there were to be any form of censorship, then societal censorship should be the most that we practice. And even then, that doesn’t mean that content is stopped from reaching the public. What it means is if society doesn’t agree with the content, then they just don’t consume it.

This brings me to what I am referring to - the recent speech by the Deputy Prime Minister Ahmad Zahid Hamidi (which was read out by the Education Minister Mahdzir Khalid) at the National Book Awards on Wednesday.

One of the key messages in his speech was that Malaysians should practice self-censorship in order to stop our society and our lives from falling under the influence of negative elements.

He also added that once Malaysians self-censored themselves, then there wouldn’t be much of a risk for Malaysians to make wrong decisions. To move forward, he advised Malaysians to only refer to books and sources that are reliable.

Zahid goes on to say that Malaysia needs to produce more books. As it is, records from the National Libraries ISBN (International Standard Book Number) shows that only 16,000 to 18,000 books have been produced between 2010 and 2016.

I see the deputy prime minister’s advocating for self-censorship as something dangerous for Malaysian society. This would mean that writers, or any content producer, would have to worry about what the authorities might find unacceptable.

And if they have to start worrying about things that may not even happen (because that is what self-censorship really is… anticipating something unconfirmed), then thought control would have already been achieved by Big Brother.

So, the deputy prime minister is really contradicting himself when he says that everyone in Malaysia needs to practice self-censorship, yet is still trying to encourage society to double the number of books that is being produced.

How can he expect writers to write freely and comfortably when in his same speech, he is warning them to watch what they write and produce? It’s like saying, “Please feel free to do what you like. But if we don’t like it, then...