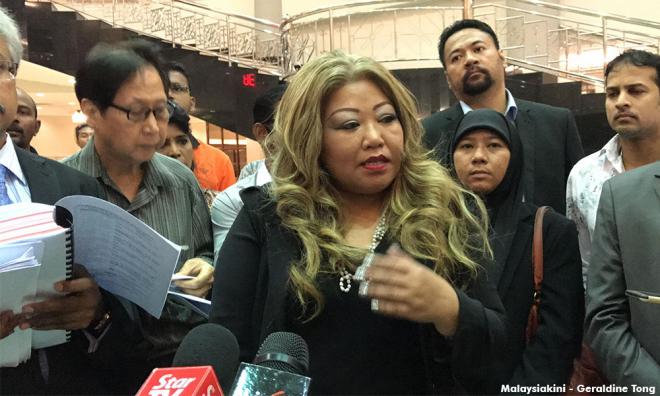 This is not about religion, this is about intimidation

COMMENT | The Dr Jekyll and Mrs Hyde character lives in some of us. Sometimes, the worst arrogance is shown by a woman in uniform. She is transformed. She becomes doubly arrogant, treats others with disrespect, and humiliates them, for good measure.

Take the uniform away, or isolate that person from her peers, and she is a different person. The uniform and the herd mentality are responsible for the bad behaviour in some people. They hate it when someone stands up to them.

Egged on by their peers, emboldened by their uniform and badge, they will use every trick in the book, bend the law if necessary, to control you; but when they are on their own, or when you take their uniform from them, they become timid, like mice.

You need only look at the video clip of human rights lawyer, Siti Kassim, which went viral, in April last year, to see the arrogance of our religious officials. If she, a respected lawyer, was treated with contempt, you begin to wonder about the treatment meted out to people who are lower down in the social pecking order.

Siti had been invited to a closed-door, fundraising charity dinner and show, hosted by the transgender community, in April 2016. All had gone swimmingly well, when the dinner was raided by Federal Territories Islamic Department (Jawi), who wrongfully claimed that a "Miss World Beauty Pageant" was in progress...