ADUN SPEAKS The signing of the Citizens’ Declaration for the removal of Najib today is a positive step in the fight to restore the dignity of this country and to save it from absolute ruination by the government led by Najib Abdul Razak.

This declaration deserves our support as it is not merely a call to remove this corruption-tainted prime minister and his cohorts, but it also demands institutional changes to correct mistakes that were made in the past by the previous administrations.

Najib is a product and a part of the system; it is not enough just to remove him, but it is also necessary to overhaul the whole system so that no other Najib can ever be allowed to emerge from any political party.

I wholly support the demands made in the declaration, including the demands for the repeal of laws which violate the federal constitution, and the restoration of the integrity of public institutions such as the police, Malaysian Anti-Corruption Commission (MACC), Bank Negara and the Public Accounts Committee (PAC). 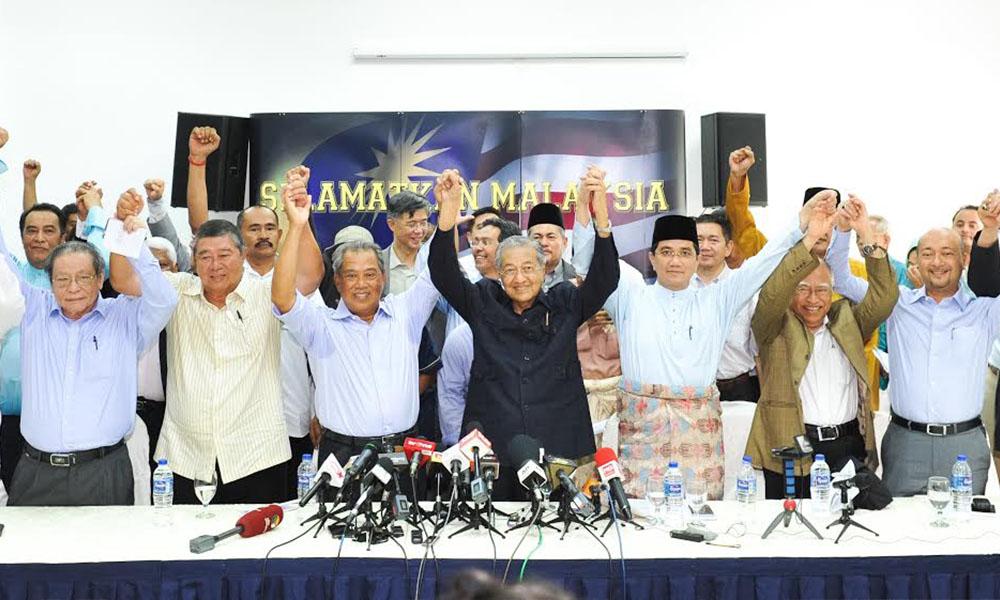 I am heartened that the signatories to the agreement come from such varied backgrounds and groups.

As said by Mahathir, it is a grouping of citizens who want to save this country and not a coalition of any political parties.

Some people may accuse Mahathir of thirsting for revenge because of the removal of his son as the Kedah menteri besar, but in my view, we owe it to ourselves and the country to give this movement a chance to develop into the reality of what we all dream for Malaysia.

Even Anwar Ibrahim, who sits in jail because of the past machinations of Mahathir, put the interests of the country and its people above his personal feelings and gave his support for Mahathir’s initiative.

The point to be noted is that the document had been vetted and amended by Ambiga Sreenevasan (photo) and Maria Chin Abdullah, two of the most outspoken leaders of civil society who are able to move hundreds of thousands of citizens when they call for justice and freedom.

We have nothing to lose by supporting this movement for reform. 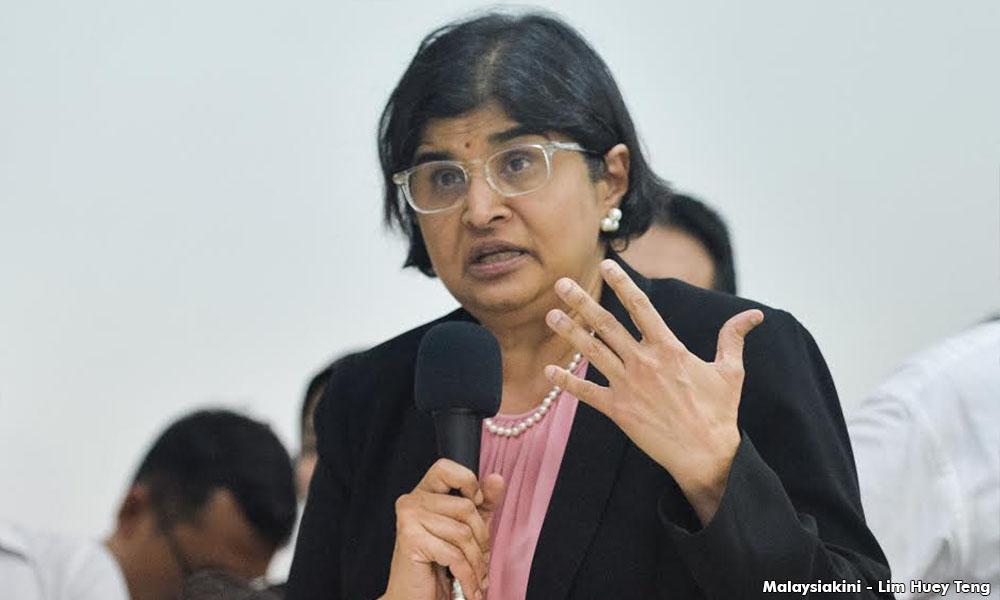 After all, our struggle all these years has been essentially for change and reform of the national institutions.

The declaration signed this afternoon dovetails with our agenda and increasing numbers of the general public share our sentiment.

The event today is a reflection of the rakyat’s disgust at the prime minister and his administration, and their determination to fight for a better tomorrow without them.

I am confident that we are on the right path in supporting this declaration, and I am hopeful that developments here on will lead to the removal by legal means of Najib Abdul Razak, who has brought this country international humiliation and ridicule.

The question for the chief minister of Sarawak is whether he will continue to declare his admiration and support for this man, who has behaved without honour or honesty since assuming office.

Being a learned and well-read man, the chief minister must be aware that ‘man is known by the company he keeps’. 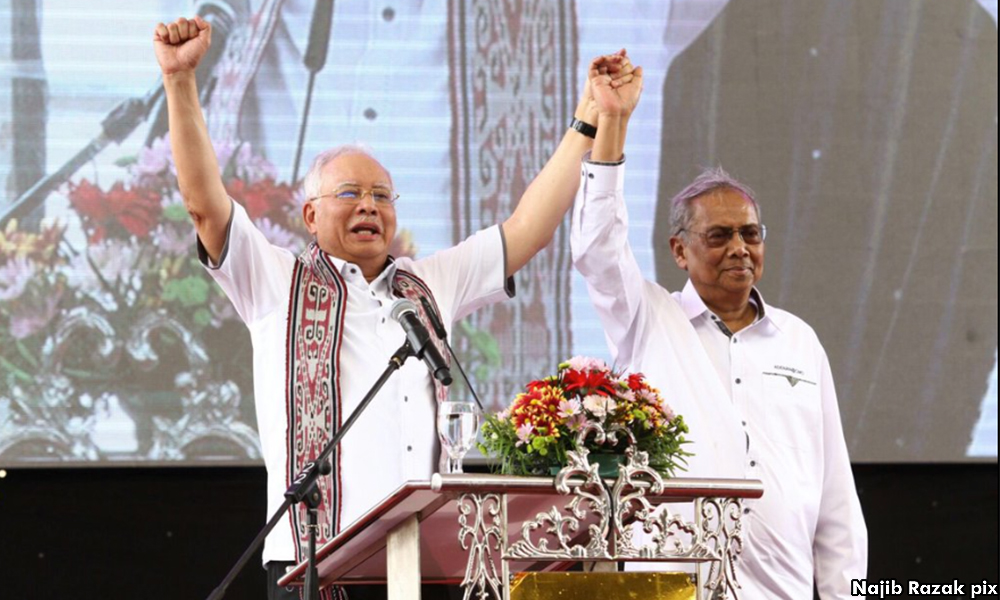 The chief minister should realise that Najib’s days are numbered.

He should detach himself fully from Najib and hold him at arm’s length instead of continuing to embrace him so affectionately each time he comes.

If he does not, we ask Sarawakians to do so when they cast their votes in the upcoming elections. The time for change has come.

BARU BIAN is the state assemblyperson for Ba'kelalan and Sarawak PKR chief.