Penang Chief Minister Lim Guan Eng said he welcomed the probe into the purchase of his bungalow, but noted the speed at which the Malaysian Anti-Corruption Commission (MACC) has sprung into action.

Particularly, said Lim in a statement, when the Penang MACC said it had been investigating allegations over his rental of the said property since 2009.

Lim said the revelation of the prior probe was a "surprise" and asked why the commission had not mentioned this to the public before.

He said the earlier probe had gone on "without his knowledge" but thus far no cause of action whatsoever has been taken against him. 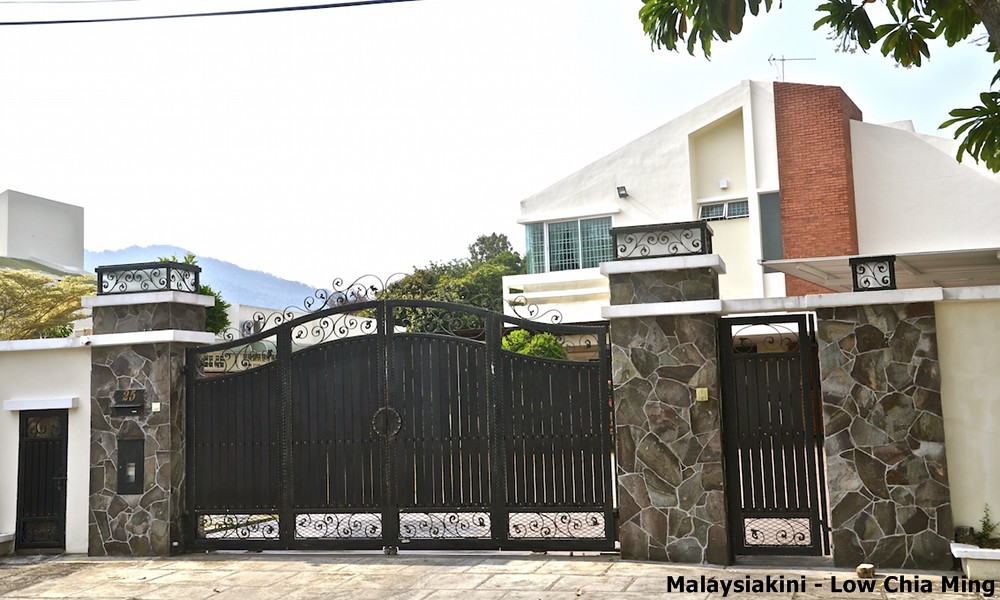 "Obviously MACC had been carrying out an investigation on me for so long without my knowledge yet in the end, no action was taken against me," he said later at an event, according to Bernama .

Lim added the MACC has thus far not called him for questioning over his RM5,000 monthly rental of the house before he finally purchased it.

"If that is the case, why didn't MACC make a public announcement since 2009 that the allegations were baseless?" he asked.

Lim nevertheless said he will give his full cooperation and encouraged MACC to act fast.

"Although MACC has responded with such speed as compared to other cases, I will give full cooperation to them.

"I urge the MACC to probe immediately, as I am confident there is no element of corruption in the issue of my house purchase," said the chief minister.

Willing to answer in Parliament

Lim, who is also DAP secretary-general, hit the spotlight this week over Penang Regional Development Board chairperson and Tasek Gelugor MP Shabudin Yahaya's allegation that the chief minister had bought his bungalow in Penang at a discount.

He rubbished the allegations that it is linked to a government land sale in 2012 saying the claims had been raised before by Umno Bagan division chief Shaik Hussein Mydin, who in August 2015 had apologised to him before the court.

According to Bernama further, Lim said he is willing to give an explanation on the issue in Parliament if allowed.

He said this when met after the launch of the automated external defibrillator equipment at Taman Botani in George Town.

However, he believed he would be constrained to do so as the issue had nothing to do with the government and ministry.

"Next week, I will be making a working visit to Hainan, China and we will see how it (the issue) develops.

"It doesn't concern the (federal) government and normally will not be given a hearing except at the Penang state assembly.

"That's why it is better for us to have a session as soon as possible.

"Shabudin should not be afraid to attend. We will give him an official welcome," Lim said.

NOTICE: Malaysiakini is facing technical issues with the 'comments' feature in some stories, which our technical team is working to rectify. We apologise for any inconvenience caused to subscribers.