The Chinese in Sarawak have been "cheated" since Chief Minister Adenan Satem did not appoint a Chinese as deputy chief minister in his new cabinet, says Sarawak DAP chief Chong Chieng Jen.

The Borneo Post reported that Adenan, when campaigning in Batu Kawah during the Sarawak election, offered the carrot of a Chinese deputy chief minister to the Chinese electorate if they voted for SUPP.

However, after the elections, the English daily quoted Adenan as saying that while he is happy that Chinese voters had swung back to BN, it would be up to him whether or not to appoint a Chinese deputy chief minister.

Asked to comment on the cabinet lineup, Chong said that nothing much had changed from the days when Sarawak Governor Abdul Taib Mahmud helmed the administration.

"Nothing much has changed, except for one or two new faces," he said. 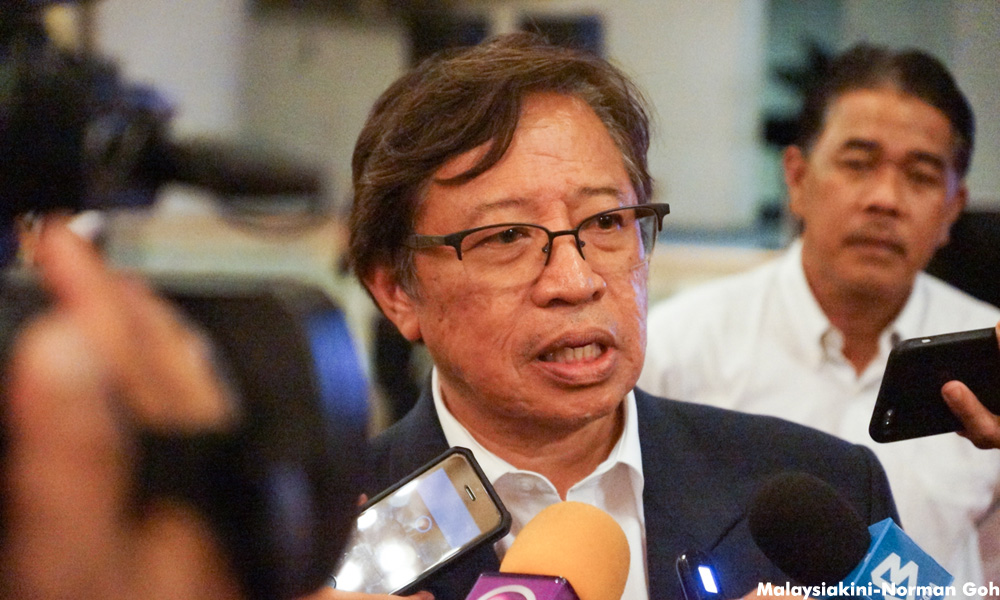 Awang Tengah Ali Hasan has two posts. He is the second resource planning and environment minister and industrial and entrepreneur development, trade and investment minister.

Subscribe Today
View Comments
Most Read
Most Commented
Most Recent