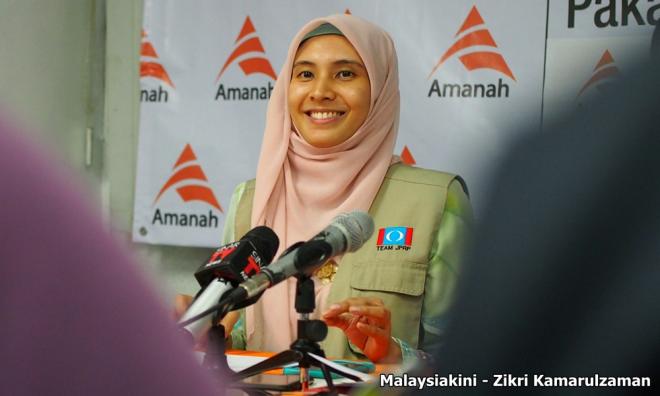 Malaysians will be made to pay for 1MDB

MP SPEAKS The people of Malaysia will be made to pay for 1MDB’s mismanagement - be it a genuine mistake, or an intentional deception on 1MDB’s part as Abu Dhabi sovereign-wealth fund International Petroleum Investment Co files an arbitration claim against 1Malaysia Development Bhd (1MDB) for US$6.5 billion.

In 2012, IPIC had guaranteed US$3.5 billion worth of 1MDB bonds and now alleges that 1MDB has yet to make any payments for the guarantee or the interests owned.

1MDB has claimed that they were defrauded, and in fact asserted “[confidence towards] its legal position in relation to the $3.5 billion cash deposits paid to Aabar BVI.”

However, both IPIC and its subsidiary unit Aabar Investments PJS have claimed non-affiliation to the similarly-named Aabar BVI, the company that 1MDB made payments to.

Following the release of the Public Accounts’ Committee (PAC) report, the board of directors of 1MDB tendered their resignation. All with the exception of Arul Kanda Kandasamy, who remains as president and executive director for the time being, the resignations of the remaining five of the directors - Lodin Wok Kamaruddin, Shahrol Azral Ibrahim Halmi, Ismee Ismail, Ong Gim Huat, Ashvin J Valiram - have been confirmed and accepted.

It is noteworthy that our Finance Ministry is the 100 percent shareholder of 1MDB. And thus, in other words, the financial risks are still borne by the sole and ultimate shareholder, the ministry, and by extension - the people of Malaysia. A court case as such does not just risk a temporary outflow of money, but causes Malaysia to be mired in deleterious long-term prospects as well.

In the words of an Oxford Economics report, “Higher public debt and the prospect of fiscal slippage could be just the catalyst for one or more credit agencies to respond by downgrading Malaysia's credit rating.” This puts Malaysia at risk of high-cost borrowing as poorly-rated borrowers are typically expected to foot higher interest fees.

May lead to outflow in FDI

Secondly, this in turn may lead to an outflow in foreign direct investment (FDI) from Malaysia. In a report released last month, the credit rating agency Moody’s stated that amongst all Asean countries, the “current account deterioration, capital flow volatility is most apparent in Malaysia.”

Unfortunately, Arul has failed to address the latest arbitration suit brought by IPIC and yet to respond to our challenge to answer the queries of the public.

Having already lost US$3.5 billion (RM14 billion) to a now-defunct Aabar BVI, the Malaysian government is now poised to fork out even more money for arbitration - in addition to an extra $6.5 billion (RM26 billion) in claims to IPIC if 1MDB fails the arbitration challenge.

Not forgetting 1MDB’s pre-existing debt at RM42 billion, these additional costs will now sum up to a grand total of a stunning RM82 billion at least. Who will bear the brunt of the cost but the rakyat themselves - especially when 1MDB is mired in debt, no less?

Will the government stand up by answering the latest episode brought by IPIC as well as other ongoing international investigations? The people of Sungai Besar, as well as Kuala Kangsar, deserve clear and unambiguous answers.