Penang Umno deputy chairperson Reezal Merican Naina Merican has been reminded the public's donations to Penang Chief Minister Lim Guan Eng's cause came at their own free will, and not from some "mysterious" foreign donor.

"Reezal Merican's claim that the DAP burdened the people to donate funds for Lim's recent case is not true, as it is the choice of the people whether to donate or not. 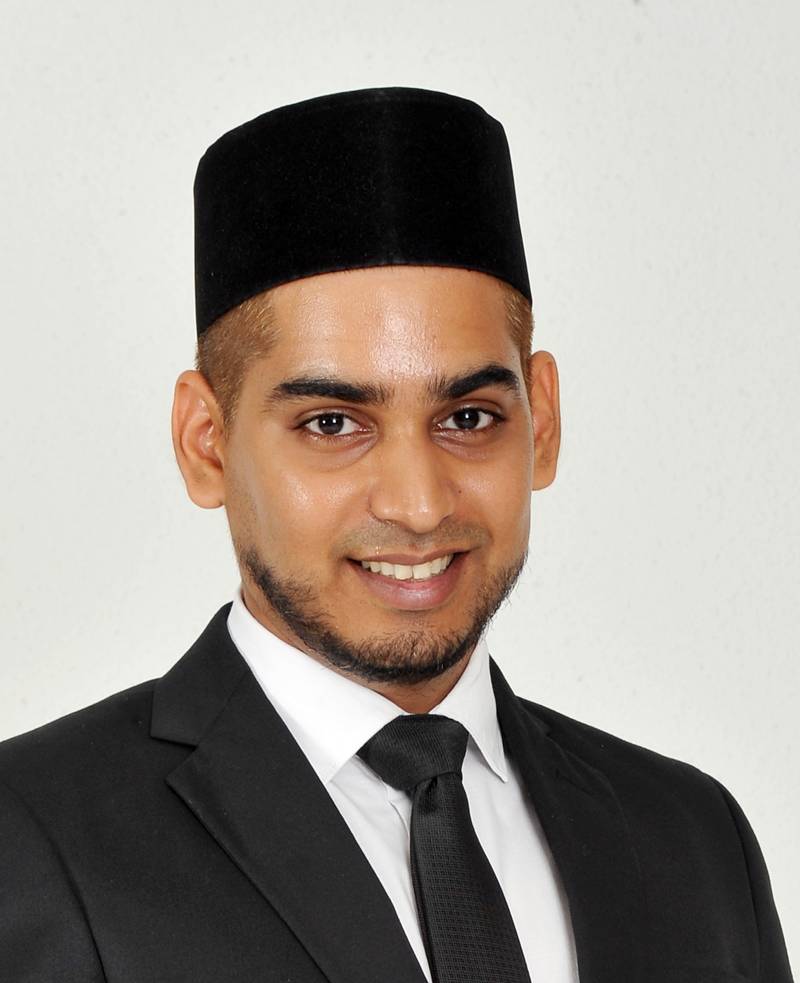 "The fact that in 21 hours, donations to DAP Penang has reached RM1 million shows that the people fully support, sympathise with and are in solidarity with Lim, who is being persecuted by BN," said DAP Youth executive secretary Muhammad Shakir Ameer in a statement.

"It is the general public that donated to DAP, and not mysterious foreign donors like how Umno has been receiving, which has raised many questions despite conflicting statements by it's leaders," he added.

BN leaders yesterday criticised DAP's donation drive for Lim's RM1 million bail after the latter managed to hit its target in under 24 hours.

DAP Bukit Mertajam MP Steven Sim responded to critics saying much of the party's funds had been used to foot the bail, adding DAP still relies on public donations to operate, despite running the Penang government.

Muhammad Shakir, who is also Shah Alam City Council (MBSA) councillor, said they are defending Lim as any attack on their leader is an attack on the party.

"Reezal Merican's statement shows that Umno is furious of the fact that despite the merciless onslaught by BN, the people are standing strong behind the DAP and not falling to lies created by Umno," he added.

Instead of harping on Lim to vacate his office, he said, "Umno and BN should take a look at their own backyard."

"There are many other issues pending (for BN) such as the 1MDB scandal which is never ending, Tabung Haji and Mara's dodgy deals, and other cases on misuse of public funds," he added.

"To be fair, a man is innocent until proven otherwise, but to mispresent to the rakyat that you need funds for bail when bail was posted and no money will be forfeited if the accused does not jump bail is not only a 'false misrepresentation', a breach of trust but also politically fraudulent," he said in a statement.

He called the donors' claims they had given willingly an excuse after realising they had been "cheated".

"After a public hue and cry in protest of DAP's abuse of public trust, the donors realised that they were cheated.

"Some sheepishly claimed that they did it voluntarily," said Ti.

He added Lim's refusal to go on leave pending his trial will open the gates for other civil servants charged with corruption to similarly stay in office.

"Hereafter, civil servants who have been charged with corruption can also insist to continue with their jobs as usual.

"Similarly, police officers who are charged with murder or causing serious injuries to their prisoners can maintain their authority as status quo despite overwhelming evidences pending their conviction."