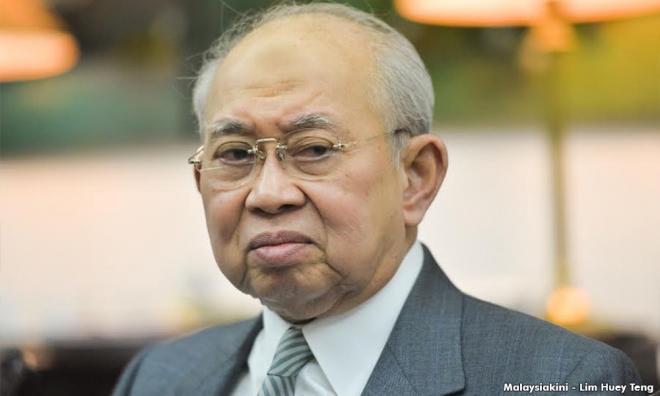 Umno veteran Tengku Razaleigh Hamzah has questioned whether it would be easier for DAP to dominate the political landscape as a result of the Malays being politically divided.

This, Tengku Razaleigh said, is because there are now five Malay parties in the arena.

"Won't this give DAP a chance to 'bermaharajalela' (do as they please) when the Malays are divided and the Chinese are united under DAP's banners?

"Won't it be easy for DAP to dominate us all, conquer us in the next general election?

"I don't think it's that easy. But I think it's logical that some people think that way," Tengku Razaleigh said in an interview with Sinar Harian, which was published today.

The Kelantan prince and Umno veteran said this in response to a question on whether efforts should be made to unite Umno and PAS for the betterment of the Malays.

In the past, the contest for Malay political support had been among Umno, PAS and Malay majority-PKR.

Amanah was formed after the demise of opposition pact Pakatan Rakyat, as a result of the fallout between PAS and DAP.

Since the split, Umno and PAS have warmed up to each other, with party presidents Najib Abdul Razak and Abdul Hadi Awang sharing the stage at one point.

Tengku Razaleigh, who is Gua Musang MP, said that the Umno grassroots are opposed to any Umno-PAS union.

"I think we will fight PAS in the next general election because the (Umno) grassroots don't want us to unite with PAS.

"The PAS (grassroots) are the same, they don't want to join with Umno," he said.