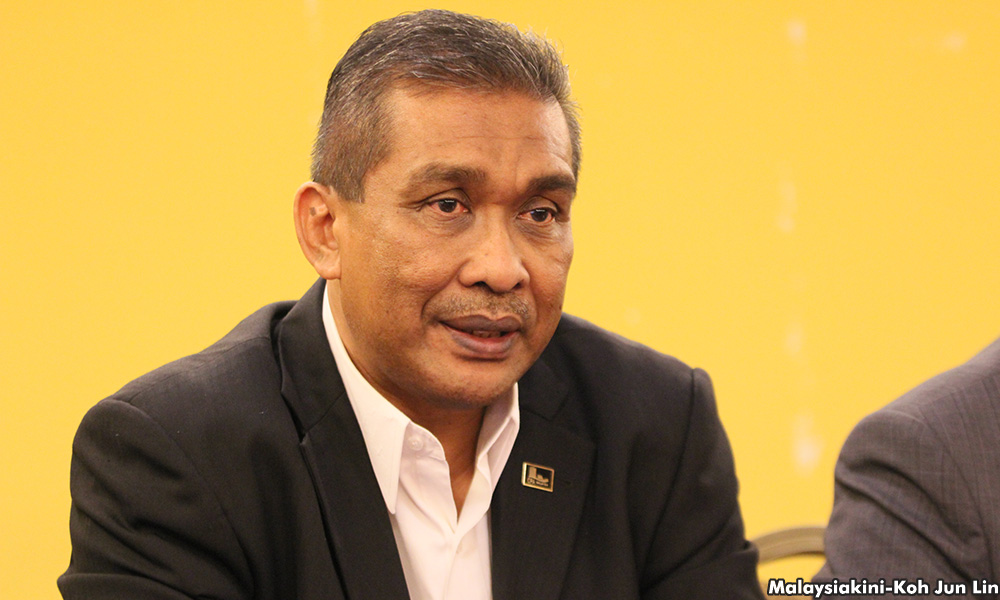 Muslims converts do not suffer; the law will not permit this

“If you are a Muslim and you know that it’s un-Islamic and you are not voicing it out, you have done a great injustice and that is haram.”

COMMENT | PAS secretary-general Takiyuddin Hassan uttered the most odious defence of his religion here in Malaysia when he claimed “for the last 10 to 20 years, the 'muallaf' (Muslim converts) also suffered. It is the same thing" (as M Indira Gandhi). Really? Of course, he does not explain how their suffering is the same.

Let us take these examples, which are demonstrative of the worst excesses of the state and the state-sanctioned religion which has caused distress in countless non-Muslim lives.

Has the Muslim convert watched in horrified anger and grief over the years as the child is indoctrinated to a state religion which the child could never leave and if the child attempted to do so would be sent to a rehabilitation camp where more alleged abuse awaits the now adult child?

This is how S Deepa suffered, and also M Indira Gandhi. Has a Muslim convert ever suffered the same way? Let us unpack the statements made by Takiyuddin a little bit more. He said, "The amendment appears as if the Muslim convert will be forced to settle his marriage dissolution in the civil courts. It's a contradiction (with syariah jurisdiction).”

What does this really mean? The civil courts ostensibly apply to all Malaysians equally. This idea of conflict with the syariah courts is merely code for the reality that the syariah courts favour the Muslim. So, it is not justice that the Muslim is seeking but preferential treatment conferred by religion.

When in the S Deepa case, her allegedly criminal husband says that he embraced Islam so he could get special privileges, what this says is that he believed that he would get special treatment because he was a Muslim. This is exactly the underlying theme of the PAS secretary-general's objection to the proposed amendments.

What is sickening about Takiyuddin’s comment is that it implies that Muslims and non-Muslims are operating on a level-playing field. That if there were injustices, then the Muslim and the non-Muslim suffers the same. This is clearly not the case.

Indira Gandhi’s child, as was S Deepa’s, was unilaterally converted, now their grief is hijacked by this Islamic party, the Umno state and by Muslims who support this weltanschauung. These Islamists do this as a means of dismissing the grief, loss, and powerlessness of these two women to camouflage the injustice of how their religion, their “ketuanan” and their

There are two important points I have made over the course of writing about the state-sanctioned ‘crime’ of unilateral conversion. These two points are the real issues. All the rest is just a diversion to hide the fact that the...