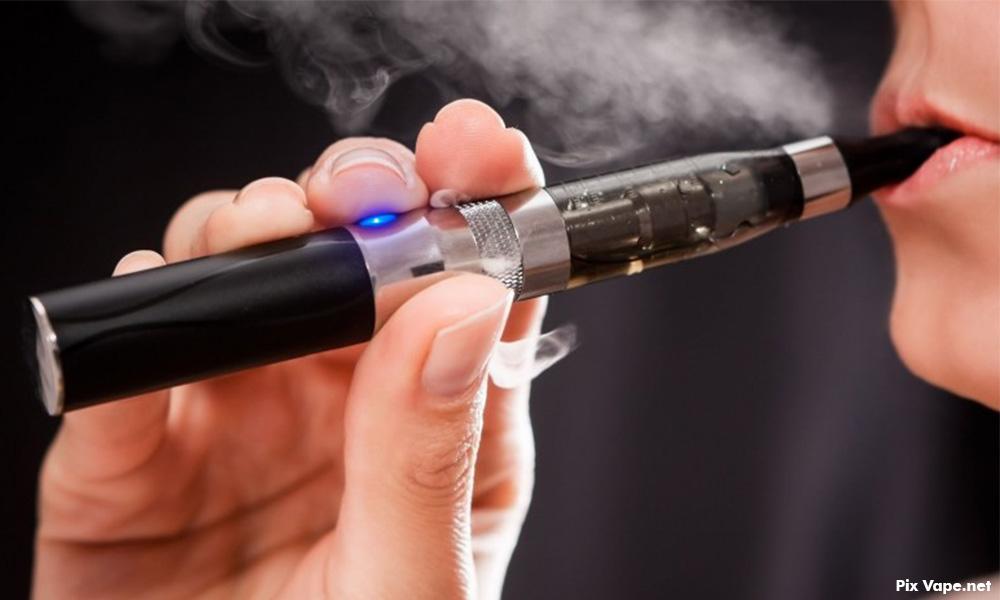 Where are the e-cigarette regulations?

While the rest of the pro- and anti-tobacco movements are arguing over whether to reintroduce packs of 10 cigarettes, could we perhaps ask what the government is doing in terms of the regulations for e-cigarettes?

It has been a year with no update thus far on this matter, and perhaps it is time to revisit the topic of harm reduction when it comes to nicotine consumption.

So, where are the regulations to offer people a choice to drop cigarettes in favour of something less harmful to themselves and those around them?

Without going into the differences between e-cigarettes, vape devices, and even heat-not-burn devices, we have to admit that current anti-tobacco policies are not working, because half the market is currently smoking illicit cigarettes.

In fact, that figure is actually higher among Malaysian youth, based on the Ministry of Health’s (MOH) own statistics. In their 2016 Tobacco & E-cigarette Survey Among Malaysian Adolescents (TECMA) survey, 11.7 percent of youths were found to be smokers. Of this number, it was found that 71.3 percent bought packs of cigarettes for under RM9.

With the minimum cigarette price of RM10, it is clear that our young are smoking illicit cigarettes.

It is also a clear reflection on the older generation of smokers as well, contrary to a study carried out by Norashidah Mohamed Noor of Universiti Putra Malaysia in April this year, which said that it was inaccurate to describe “the demand for such contraband to be relatively stable.”

And quite honestly, MOH and relevant departments are lying through their teeth if they say that the number of smokers increasing by 250,000 in a five-year period is somehow considered a victory.

I want to first make it clear that by promoting e-cigarettes, I am not advocating that teenagers start smoking, or even vaping for that matter. Personally, the issue of enforcement on youth smoking and vaping should be dealt with just as seriously as the illicit tobacco trade in the country.

But at the same time, we must continue to encourage adult smokers to move away from cigarettes, or at least towards less damaging products. Thus, we need e-cigarettes and other such devices to be offered as a practical and effective alternative.

It must be seen not as a fear of “more smoke,” when in fact it is vapour – less damaging even than the diesel smoke generators you find at concerts.

To that end, perhaps MOH can clarify where we are in terms of coming up with proper regulation for such devices? Hopefully, MOH along with other relevant ministries and stakeholders have been having productive discussions to introduce sensible regulation on these alternatives to cigarettes.

After all, it would be a better than having senseless and absurd discussions on whether 10 or 20 cigarettes in a pack can kill people faster.

Furthermore, we should also look at it as an opportunity for local businesses to flourish and innovate – perhaps even look to other markets where vaping has been established to not only reap profits, but also achieve the greatest objective of all, namely the betterment of public health.

In other countries, even doctors are promoting less harmful alternatives to cigarettes. Perhaps we should have MOH look at this as another way to encourage people to move away from cigarettes? We need to be more pragmatic, and so does MOH.

Meanwhile, there is nothing actually banning the introduction of e-cigarettes on an international level. In fact, the anti-tobacco group Action on Smoking and Health (ASH), based in the UK, even promotes it as an alternative in a 2016 paper.

Even the UK government under Public Health England said in 2015 that e-cigarettes are 95 percent less harmful than cigarettes.

So in the end, perhaps the government can answer this: is the Malaysian government deliberately stalling over doing something that will reduce the burden on the healthcare system, combat the illicit cigarette trade, and provide less harmful alternatives to cigarettes for smokers?

In the absence of such regulation, smokers may be forced to continue buying cigarettes or other less harmful alternatives from the illicit market.

Honestly, I see nothing beneficial from this tiff over small or large packs, since it does nothing to actually benefit general public health.

Instead, we need regulation for e-cigarettes and other harm-reducing products approved, not banned, if we are serious about helping people live healthier lifestyles.