If I go there will be trouble,

An' if I stay it will be double,

So come on and let me know.

- The Clash (Should I Stay or Should I Go)

COMMENT | Former law minister Zaid Ibrahim stirred the hornet’s nest (and God bless him, I say) when he urged young Malays to migrate and the usual cries of “stay and fight” could be heard throughout the echo chambers, which is the alternative press.

Lordy, the whole issue reeks of hypocrisy that I want to spend more time on the Ikatan Muslimin Malaysia (Isma) website because, at least there, the editors justify everything in the name of the kind of Islam they advocate.

By the way, my friends at Isma, if some random dude brings his fugly dog into a self-service launderette and this apparently goes against the dogma of the Islam you advocate, then the answer is not Muslims-only launderettes but ‘No Pets Allowed’ signs. See, problem solved. You are welcome. 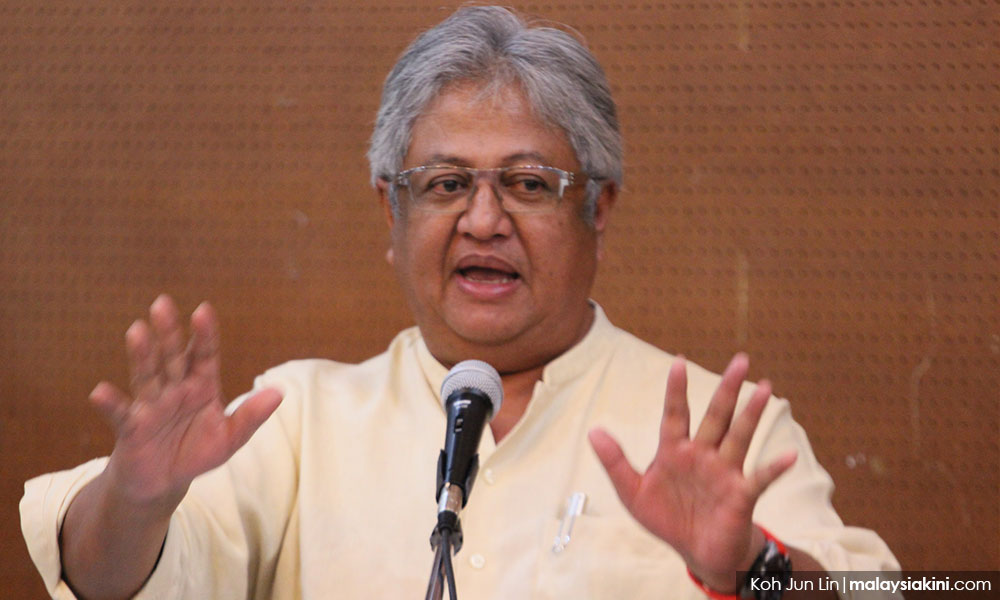 Anyway, back to Zaid (photo). Here is the gist of what he wrote – “So I urge young Malays to plan their lives properly. Don’t make the same mistake I did. Malaysia is a sick Muslim country that teaches you the wrong things.

“News are classified by the government as fake or real, depending on whether they like them or not. Corruption and abuse of power are glorified, while beer festivals are held up as an example of evil. Muslim scholars don’t like gays and liberals, although gays and liberals are God’s creations too.

“They will continue to make you intellectually poor by stifling you, giving you no freedom to grow and develop your minds. London is the place for you to migrate to. Many Malays are already making their homes here. Bring your family out and join them.”

Indeed, when young James Chai wrote his piece about staying put in Malaysia, the Malaysian social network scene was filled with non-Malay folks who took a collective dump on what he wrote and again talked about how this country was an Islamic manure hole (or heading in that direction) and the non-Malays should abandon this ‘no hope’ country.

So why it is when Zaid advocates something mainstream that non-Malays tell their young to do and for the same reasons, we get anguished pieces of how “people should stay and fight”?...