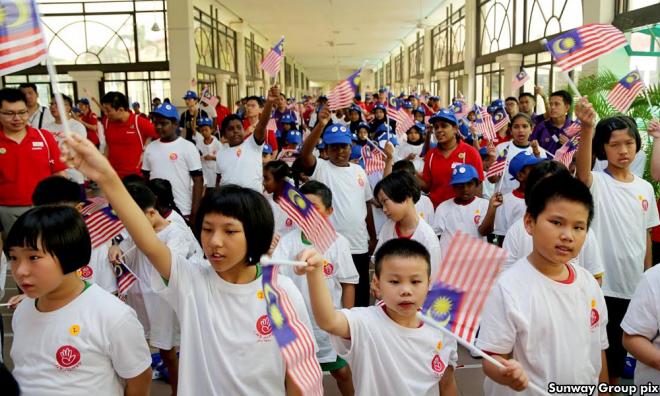 We can’t talk ourselves to national unity

LETTER | I refer to the piece on the lack of national unity in the Pakatan Harapan manifesto by Chandra Muzaffar, the chairperson of the board of trustees of Yayasan 1Malaysia.

Sometimes, I think we are just saying things which are unnecessary.

Unity is a natural goal of any nation. It should be implicit in all governmental actions. What is the point of declaring unity as our goal when our policies, programmes and actions are just doing the opposite?

When a government is virtuous, it will do all the right things, including fostering national unity.

We have declared national unity as our national goal for a long time. We have chanted slogans on unity at every opportunity. We asked children to recite and pledge these slogans in schools. Political parties, including race-based parties, have successively put unity as one of their manifestos. 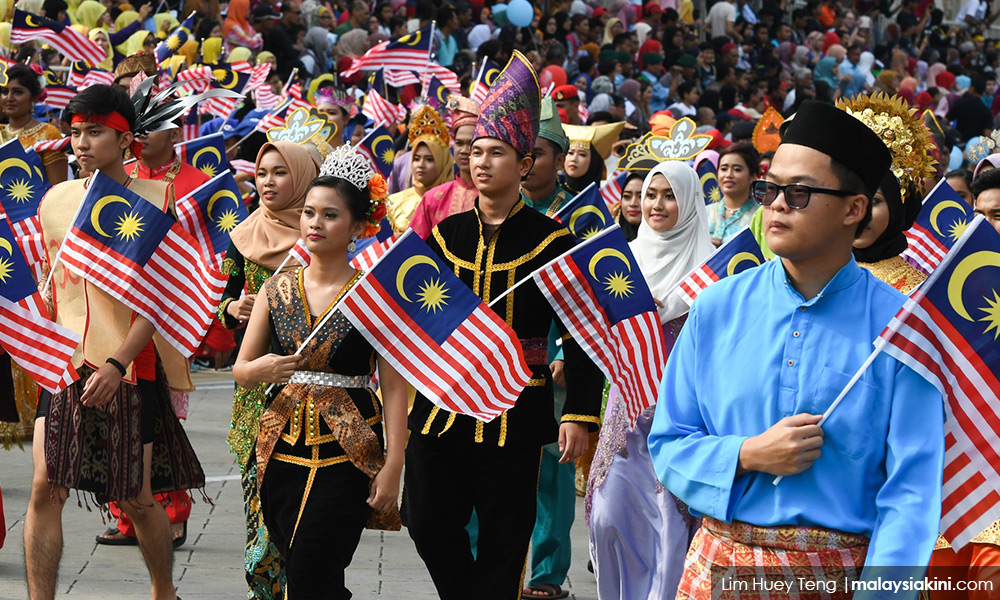 May I know what difference has all this made? Has our country become more united?

We do not create dissension and then ask the national unity minister or department to placate it. We do not formulate divisive policies and then pledge unity at the National Day parade.

It is the inclusive policies, programmes and actions of the government in all facets of our life that foster unity.

It is time to stop the endless declarations and slogans like a typical third world country. We can’t talk ourselves to national unity.