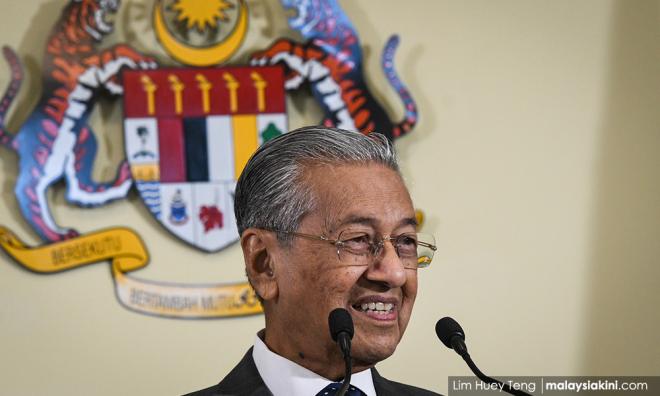 Did Mahathir win the general election?

QUESTION TIME | More than two months after GE14, why is it important to ask this question?

That’s because many still attribute Pakatan Harapan’s victory to Dr Mahathir Mohamad and give that reason over and over again for why he should be given a free hand to run the country and to pick and choose the cabinet as he pleases, even to the point of disregarding consultation or seeking consensus whenever possible within Harapan.

This is a vexing, contentious question and to blithely concede that he won the May 9 election for Harapan is to ignore the history of the reform movement (“reformasi”) which started two decades ago, the performance of past elections and the involvement of many who fought BN over a very long period of time.

It also ignores the statistics of the latest general election, which indicate clearly that Mahathir, who was brought in to bring in Malay votes for Harapan, did very little of that despite his fairytale-like reappearance as the new interim leader of Harapan to get rid of a common enemy, Najib Abdul Razak.

Let’s start first with the election results for GE14. As pointed out in the first article in this series, Mahathir’s Bersatu performed the worst among Harapan parties, with an abysmally poor win rate of 25 percent...