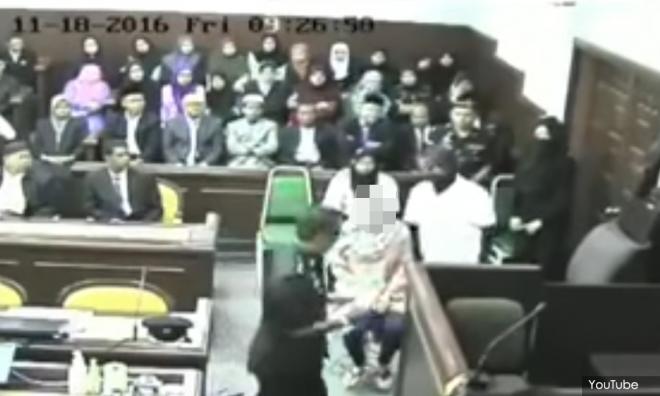 Have suitable mechanism for public caning

LETTER | The government should create a special task force or committee at the federal level with the participation from all states to determine the most suitable mechanism for the implementation of public caning imposed by the syariah court.

The issue has surfaced after two Malaysian-Muslim women were convicted of attempting to have sex in a car and were subjected to caning by the Syariah Court in Kuala Terengganu recently.

Both women were caned publicly inside the syariah court. The two women, aged 22 and 32, were seated on stools facing the judges and each were given six strokes from a light rattan cane on their backs by female prison officers. More than 100 people witnessed the caning process.

The rare public caning garnered much attention from politicians and human rights NGOs within the country and at an international level.

Though the objective of public caning is to educate the offender, it could also deter others from committing other syariah offences. However, it should be done in a proper way so that all the good objectives associated with public caning are not negated due to improper implementation of the punishment.

Section 125 and 126 of the Syariah Criminal Procedure (Terengganu) Enactment 2001 stipulates the methods for whipping. However, there are many questions which need to be asked and answered before the public caning can be carried out:

These are a few questions which should be answered by the authorities in order for public caning to be conducted smoothly in the country.

Since there is a possibility that public caning punishment might become a national trend in our syariah courts, it is crucial to immediately set up special task force or committee to analyse all the arising questions and come out with a clear ruling or mechanism on the matter so that it can be systematically implemented by all syariah courts in all states in the country.

The writer is a senior lecturer in the Faculty of Syariah & Law, at Universiti Sains Islam Malaysia.