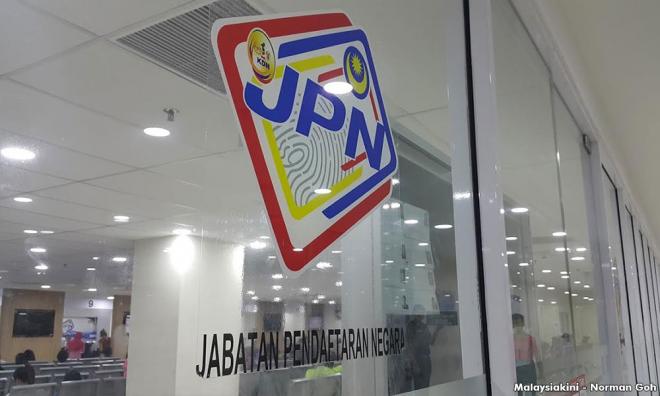 Over a million Mykad missing since 2016 - NRD

Carelessness is among the main causes for 1,076,224 MyKad to be reported missing to the National Registration Department (JPN) from 2016 to August this year.

JPN deputy director-general (Operations) Jasri Kasim said based on the department’s statistics, there were 820,858 cases of lost MyKad due to the carelessness of the owner, lost due to criminal cases 242,863, and lost during a natural disaster (12,503).

“MyKad owners should be aware of the importance of the personal document to them and raising the fine has made them more careful with their identity card,” he told Bernama in an exclusive interview at JPN headquarters today.

He said in cases of those who lost their MyKad for the third time, JPN would be conducting a detailed investigation within 90 days before a new MyKad could be issued.

Jasri said those who lost their MyKad in criminal and natural disaster cases as well as disabled people and those under the age of 18, would be exempted from the fine and they only need to pay RM10 only.

"Unclaimed MyKad will be kept for 36 months by JPN and if they were not claimed after the period, the MyKad would be disposed off in the system as well as the physical card,” he said.