Umno vice-president Mohamed Khaled Nordin has urged the government to reconsider the plan to ratify the International Convention on the Elimination of All Forms of Racial Discrimination (Icerd).

In a statement tonight, Khaled said the backlash against the plan has basis, and the government must pay serious attention to the voices of dissent.

"Umno clearly, and strictly voices its disagreement, and would like to suggest the government scrutinise the matter further, and reconsider the plan.

"This, especially if ratifying the Icerd will force Malaysia to make amendments to the Federal Constitution, existing laws, or other social programmes we have had all this while.

"Umno, through its Public Policy Council, will continue to study the issue and work with various quarters to gather input, and more understanding on Icerd and its repercussions," he said.

"What is certain is that Umno urges the government to not rush into a decision in the matter," he added.

Meanwhile, PAS described the move to ratify Icerd a catastrophe, as reported by Bernama. 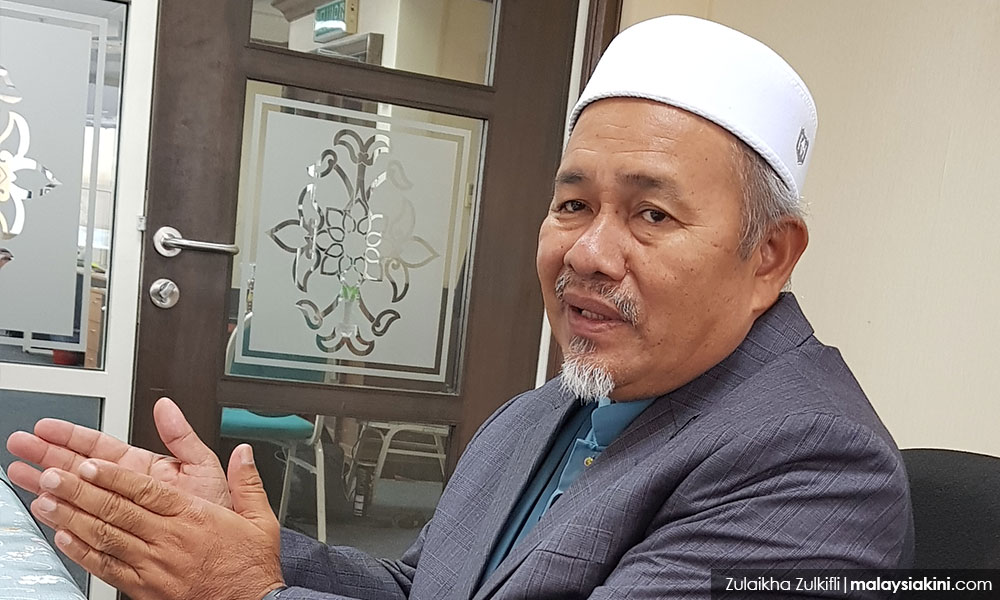 The Islamist party’s deputy president Tuan Ibrahim Tuan Man (photo) said the matter would have major implications for the country and the people.

“We urge the government not to accept the Icerd and if the government continues with it, I think there will be a mass mobilisation of the people as its implications are not just for the Muslims.

“This include the people of Sabah and Sarawak and the rights and special privileges for the Malays and Bumiputera as guaranteed in the Federal Constitution,” he told reporters at the Parliament lobby today.

The Kubang Kerian MP was commenting on the gathering of non-governmental organisations against Icerd ratification outside the Parliament building this morning.

PAS president Abdul Hadi Awang led a group of 10 delegates submitted the memorandum of protest to a representative at the Prime Minister’s Department.

On Oct 24, Minister in the Prime Minister’s Department P. Waytha Moorthy was reported to have said that the government was committed to ratify the Icerd and five other treaties on human rights as early as the first quarter of next year.

Prime Minister Dr Mahathir Mohamad said today that the government would only ratify ICERD after negotiations with all the races.

"We will sign it after we discuss (the matter) with all the races in Malaysia.

"I have mentioned in my speech (before this) that this (Icerd) would not be easy to be implemented in Malaysia because in Malaysia we have multiple races...everyone is sensitive towards certain issues."

Icerd recently became a hotly debated issue after de facto National Unity Minister P Waythamoorthy said the government would ratify it in the first quarter of 2019.

This had created an uproar among several groups, including Umno Youth, who said that Icerd contradicted the Federal Constitution in terms of bumiputera special rights and would sideline the Council of Rulers.