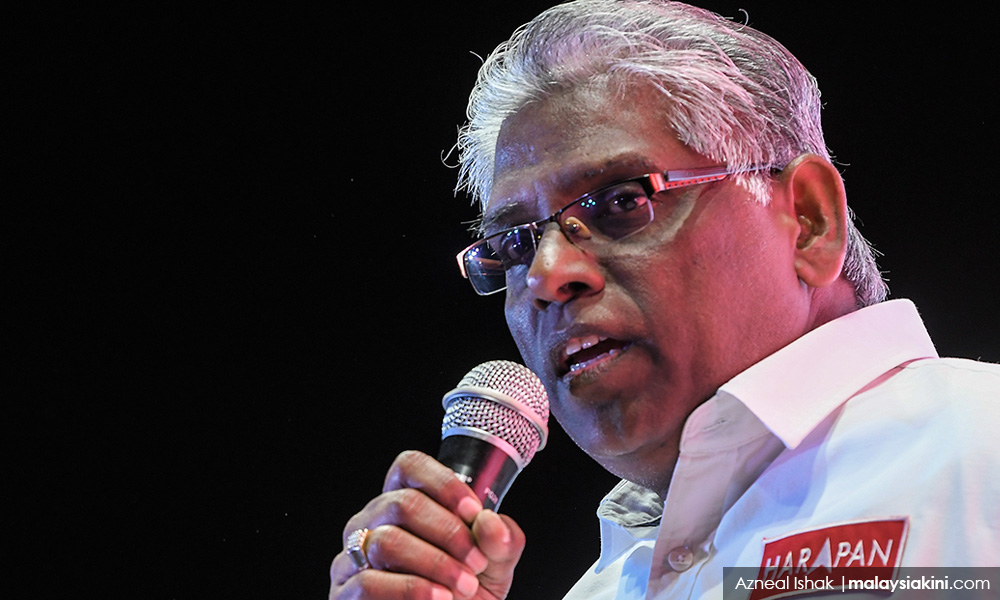 COMMENT | No one really expected Pakatan Harapan to win at Cameron Highlands. The demographic, weather, and altitude was unsuitable for Harapan.

The coalition was never good at battles outside the urban heartland; asking for a win at Cameron Highlands was like asking Napoleon to win in Russian winter.

What we didn’t expect, however, was the loss of epic proportions.

Apart from these numbers, this loss was epic because, compared to GE14, Harapan entered this battle as the governing coalition.

In battlefield terms, Harapan was not able to fully capitalise on its more advantageous position and lost to an underdog that was subjected to consistent ridicule and taunt over the past eight months.

In governing terms, this may be taken as a clear and loud rejection and regret for the Harapan government.