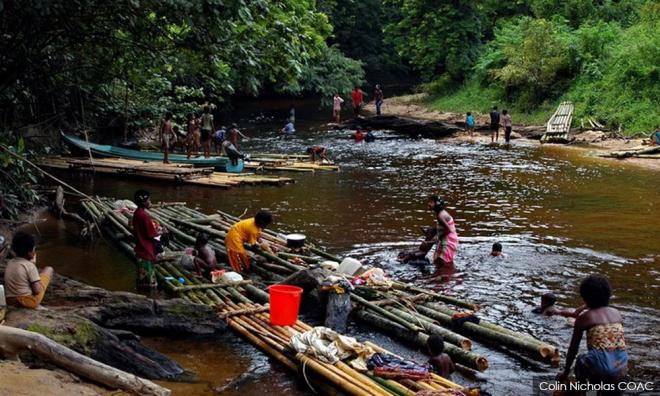 COMMENT | By now the news has broken of the 14 deaths of members of the Bateq community in Kampung Kuala Koh, Gua Musang. It remains to be seen what precisely is the cause of death, but nothing is going to change the fates of those who passed away.

And the pattern is a familiar one, I’m afraid.

It begins with some rumblings (nowadays first felt on Facebook, WhatsApp or a viral video) that there has been an illness or a group lost or a tragedy or a standoff.

Even then, because it’s a remote location and a marginalised group without vocal advocates, the issue is the sort that can be brushed aside, until the sheer numbers get too large to be ignored.

That’s why the horror that is the Wang Kelian migrant camps could happen. Just imagine, more than 100 people killed and discarded like vermin in mass graves in the jungle. They were human trafficking victims, migrants with little to no rights, no voice to be heard.

And that’s why too, the tragic and still unfolding tale of the Bateq villagers is in danger of being swept aside.

Between the furore over the unilateral appointment of human rights lawyer Latheefa Koya as MACC chief, and the vulture-like response to sex videos allegedly implicating the Economic Affairs Minister Azmin Ali, it’s easy to understand why the plight of a remote tribe has fallen quickly off the front page of the papers and the welcome pages of the news portals...