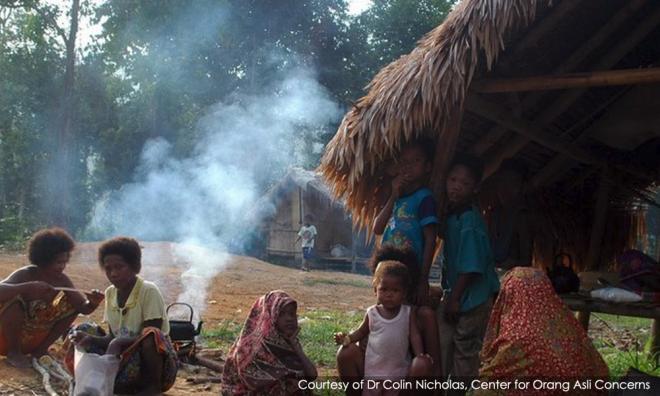 Orang Asli have the right to their beliefs

LETTER | The Society for the Promotion of Human Rights (Proham) concurs with the Orang Asli Development Department (Jakoa) that everyone has the right to their beliefs and this must be respected.

We condemn any attempt by preachers who exploit the vulnerable Orang Asli community to lure them into religious conversions.

This fundamental right to religious freedom is guaranteed in the Federal Constitution, our highest law of the land. Article 11 reads “every person has the right to profess and practice his religion."

Article 11(3), furthermore, guarantees that every religious group has the right to manage its own religious affairs; to establish and maintain institutions for religious or charitable purposes; and to acquire and own property and hold and administer it in accordance with law.

Therefore, it is disconcerting that the Kelantan Islamic Religious and Malay Customs Council (Maik) announced a plan to convert all the Orang Asli within its state borders to Islam by 2049.

It is equally alarming to note that an academic institution such as Universiti Kebangsaan Malaysia is joining hands to convert the Orang Asli community to Islam.

Surely religious conversion programmes are not the mandate of academic institutions?

It is sad that these institutions are dismissive of the religious and spiritual beliefs and practices of the Orang Asli that defines their very identity.

Freedom of religion has been a contentious if not a divisive issue in Malaysia. Proham thus urges the government to uphold and integrate this principle as into its reform agenda.

Proham congratulates the newly appointed Jakoa director-general Juli Edo, and hopes that this body charged with the welfare of Orang Asli to continue to protect an speak up for the rights of the community.

IVY JOSIAH is the secretary-general and KUTHUBUL ZAMAN BUKHARI is the chairperson of the Society for the Promotion of Human Rights (Proham).