LETTER | The Joint-Action Group for Gender Equality (JAG) urges the government to protect job seekers from discrimination under the Employment Act, the Sabah Labour Ordinance and the Sarawak Labour Ordinance.

This move will benefit thousands of job seekers, as well as more than half a million people who are currently unemployed in Malaysia.

This is crucial, given that discrimination often happens during the recruitment process, affecting the employment opportunities of many individuals.

We also urge the Minister of Women, Family and Community Development Dr Wan Azizah Wan Ismail, who is also the deputy prime minister, and the Minister of Youth and Sports Syed Saddiq Syed Abdul Rahman to pay special attention to this, as the lack of protection for job seekers from discrimination will adversely affect the two ministries’ target groups.

Women are among the groups affected by discrimination. According to a survey by Women’s Aid Organisation, more than 40 percent of the working women surveyed experienced discrimination on the basis of pregnancy.

Additionally, women’s labour participation rate in Malaysia is rather low at 51 percent compared to Singapore (61 percent) and Vietnam (73 percent). While this statistic could be attributed to many factors, the discriminatory barrier to job opportunities is, without doubt, a contributing factor.

The lack of protection for job seekers further marginalises populations that are already marginalised, decreasing their quality of life and pushing these groups into poverty. Persons with different abilities also often face discrimination during the recruitment process.

The study on discrimination against transgender persons based in Kuala Lumpur and Selangor (right to education, employment, healthcare, housing and dignity) by the Human Rights Commission of Malaysia (Suhakam, done in 2019) shows that 58 percent of the respondents (49 transwomen, eight transmen) out of 100 respondents (69 transwomen, 29 transmen and two intersex persons) were denied employment, or have had their applications rejected.

The respondents also shared that they were asked intrusive questions, told to change their gender expression and particularly, to cut their hair.

Discriminatory practices in the hiring process allow for gross misallocation of human resources, whereby it is not the talent, experience or qualification of the job seeker that is being evaluated, but other factors that have little or no bearing on the job seeker’s capabilities.

Some have argued that the anti-discrimination provision cannot be extended to job seekers because the Employment Act only covers employees and employers, and not job seekers.

However, this argument has been refuted by many lawyers, including former Malaysian Bar president Ragunath Kesavan. He highlighted that such protection for job seekers is necessary and that there is no bar to prohibiting discrimination during recruitment.

The Human Resources Ministry must, therefore, lead Malaysia into a new era of expansion, growth and productivity.

JAG affirms that one of the ways to achieve this is to establish the protection for job seekers by amending the Employment Act, which should be a comprehensive statute providing for all aspects of employment, including hiring, discrimination, staff welfare and other forms of basic protection for workers. 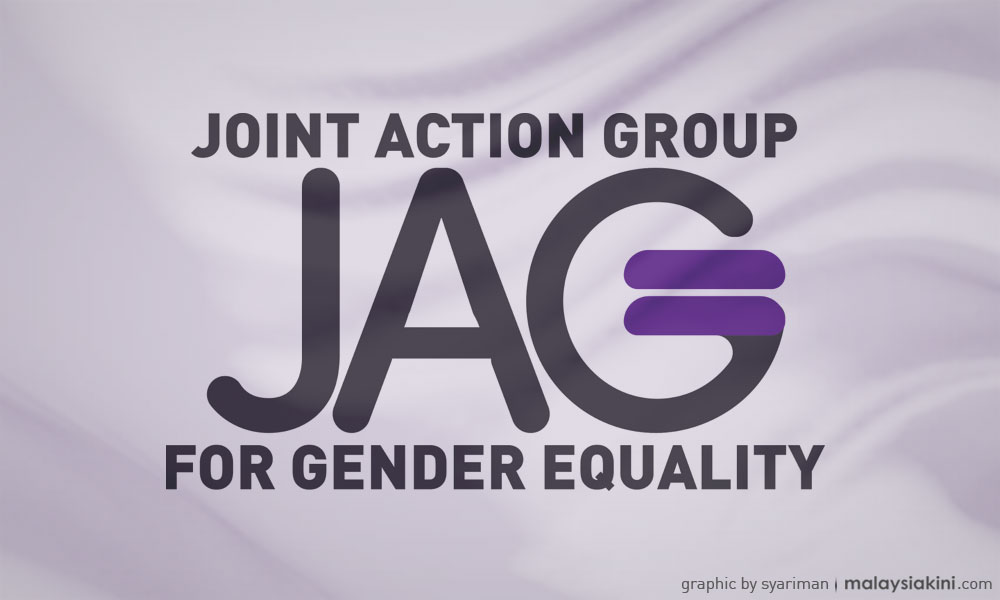 This statement, issued by the Joint-Action Group For Gender Equality (JAG), has been endorsed by:

The Joint Action Group for Gender Equality (JAG) is a coalition of 14 women’s rights organisations in Peninsular Malaysia, Sabah, and Sarawak.