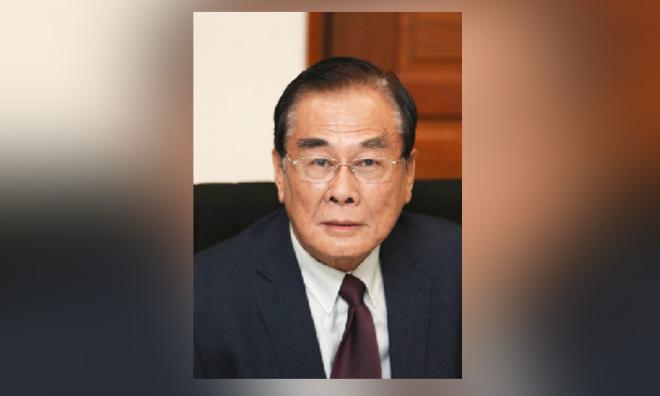 Jiao Zong: Chinese Organisations Congress not an attack on other races

The United Chinese Schools Teachers' Association (Jiao Zong) has denied that the upcoming Chinese Organisations Congress is an attack against other races or against the Federal Constitution.

Jiao Zong chairperson Ong Chiow Chuen (photo) reportedly emphasised the aim of the congress was only to reject the introduction of the Jawi lessons in vernacular schools.

“(The congress) will proceed as planned. The congress will not attack other races or violate the Federal Constitution," he was quoted by Oriental Daily today.

“The congress only rejects the introduction of Jawi lessons in vernacular schools. It has to do with education and the syllabus of Chinese primary schools, but not race.”

He was reportedly contacted for a response to Prime Minister Dr Mahathir Mohamad’s warning that the congress in Kajang on Dec 28 could spark chaos.

“If you start making attacks against other races or go against the constitution, the end result will be chaos and instability," Mahathir said earlier today.

“Everybody will be poor, we will see Malaysians migrating to other countries.”

Ong said Mahathir’s remarks were unfair and he does not agree with it.

“In fact, what really violates the constitution and is racially provocative are the many calls to shut down vernacular schools in the past,” he said.

However, he reportedly declined to comment when asked if were concerned of the possibility of a Malay backlash to the event.

The Jawi lessons would be incorporated into the Standard Four Bahasa Malaysia syllabus for vernacular schools beginning next year, subject to approval by the pupils’ parents.

According to guidelines set by the Education Ministry on Dec 5, the schools’ parent-teacher associations should conduct surveys asking parents if the lessons should be taught.

If at least a simple majority of the pupils’ parents agree, then the three pages of lessons would be taught.

Dong Jiao Zong are holding the congress next week to urge the government not to introduce the Jawi lessons.

It also expressed concern that the guidelines for implementing the lessons would sideline school boards’ decision-making powers over their own schools, but Deputy Education Minister Teo Nie Ching has denied this was the case.