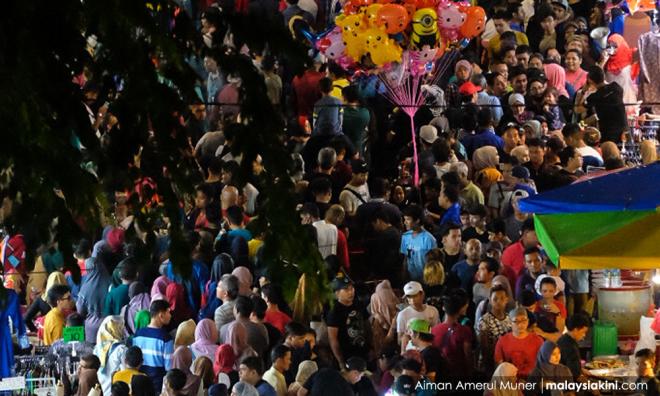 Should the non-Malays just give up?

COMMENT | The message to the non-Malays from the victory of the "back door" government has been loud and clear - your votes don’t really count, your politicians are a “threat” to a certain race/religion and your concerns don’t matter.

This makes us non-Malays feel like second-class citizens. Some are saying, the system is so hopeless la ... [why should we vote again?] Maybe we should pack our bags and get ready to migrate? Or at least, move our money overseas?

But hold on, it’s not that bleak. There was no panic buying of rice and instant noodles - non-Malays still went out to shop and eat. If anything, they were more afraid of Covid-19 than another May 13.

One side is still a genuine multi-racial coalition even more committed to the Pakatan Harapan manifesto, after the "frogs" from PPBM (Parti Pintu Belakang Malaysia) and the political sodomists from PKR have left.

Still, I guess some of us “nons” may feel, why bother trying to make this country better? Let those with racial mindsets create their "Pengkhianat Nasional" government. Let them embrace all their corrupt leaders again; let Felda and Tabung Haji go bust again. Let billions be plundered again from another 1MDB, why should we care?

In other words, let “them”, the racially prejudiced folks, destroy “their” country. Or as the Cantonese phrase goes