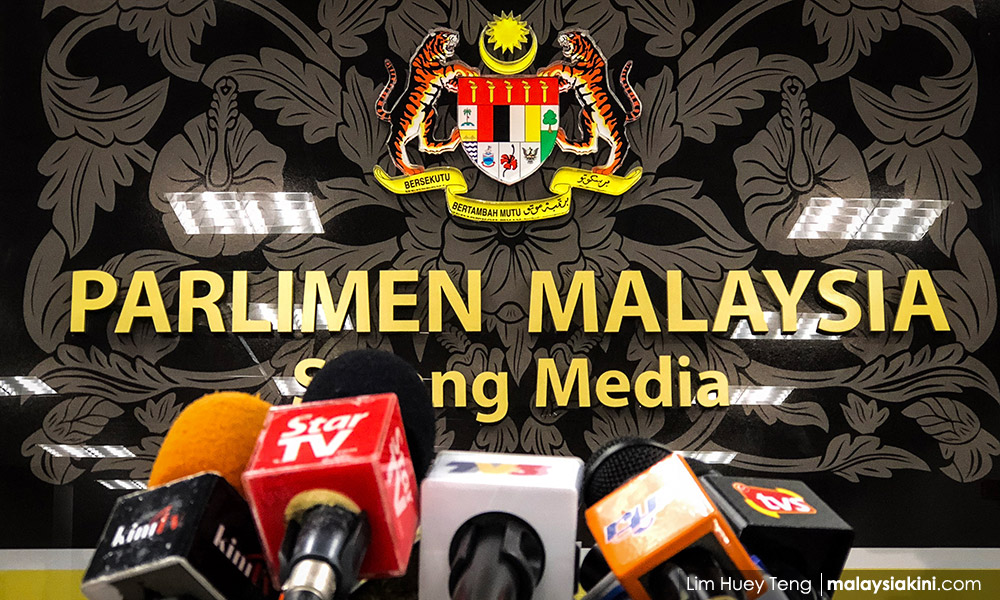 COMMENT | It did not take long for Perikatan Nasional (PN) to unmask its agenda to wield RTM and Bernama as the state apparatus to push the government’s version of issues and events.

Its move to give state-owned media exclusive access to Parliament on May 18 on the pretext of keeping other journalists safe from Covid-19 should be condemned for what it is – a government incursion into journalists’ right to report on the one-day proceedings, now limited to the king’s speech, and relegating a proposed motion of no-confidence vote to the backburner.

The prime minister and his cabinet clearly hold a contempt for unrestrained media scrutiny of their legitimacy to govern, and their fragile position hogging the headlines.

As a journalist friend commented on the recent defections of Pakatan Harapan assemblypersons to PN in Johor, Perak and Malacca: “Human and political decency has been thrown out the window, which partly explains why non-government media outlets have been barred from covering certain proceedings (and other state functions)”.

The slow death of critically constructive journalism under PN is possible, but not inevitable. What RTM and Bernama may leave unreported on May 18 will speak louder than what actually gets covered. And, over the decades we have learnt to read beyond the printed text.

Thanks to the Internet, I will look forward to reading the analyses by local observers...