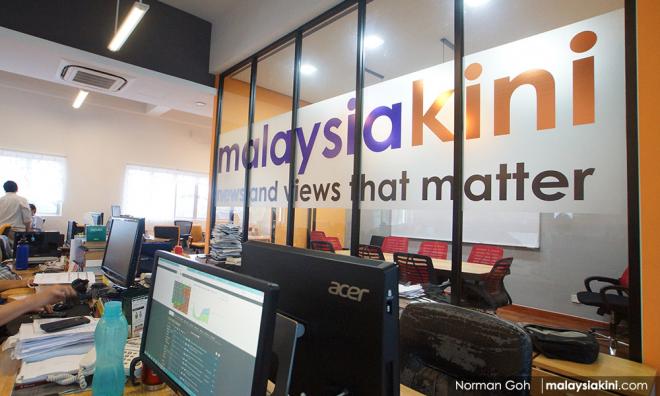 Former presidents of the Malaysian Bar

COMMENT | The attorney-general has recently obtained leave for contempt proceedings against Malaysiakini and its editor-in-chief Steven Gan in relation to random comments posted by readers in the comments section, in response to a news item published on June 9, 2020 entitled “CJ orders all courts to be fully operational from July 1”.

The content of that news item is non-controversial. The comments in question, as far as we can gather, are entirely unwarranted and indefensible.

Those comments, we understand, had been removed by Malaysiakini as soon as it was alerted to the same.

Allowing readers to post instant and unscrutinised comments is a “new normal” for the internet media, which societies all over the free world have come to both accept and expect; notwithstanding some unwelcome consequences arising from time to time as a result.

Such features and platforms find their rightful place and value in public discourse, in contemporary societies, as part of democratic space.