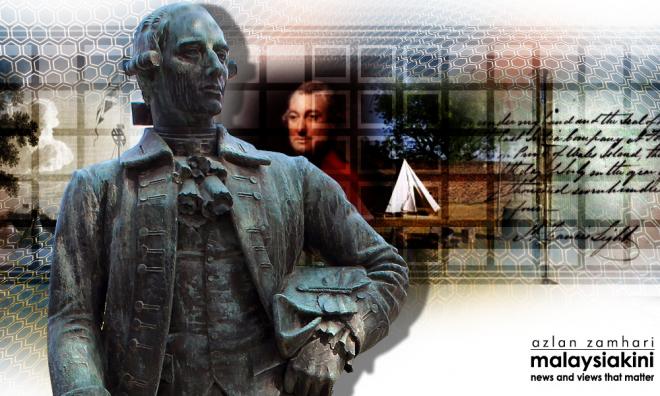 COMMENT | In 1786, Francis Light leased the island of Penang from Sultan Abdullah Mukarram Shah of Kedah through a treaty, renaming it Prince of Wales Island, the first British outpost ever to be established on the Malay Peninsula. Was the treaty valid?

Kedah was a relatively influential kingdom, encompassing areas beyond the modern-day territory of the Malaysian state of Kedah to include other parts within the Malay World. It was a prosperous port-kingdom and ancient Tamil accounts described it as "the seat of all felicities". However, it was subjugated under the might of the Malay kingdom of Srivijaya and became an integral part of this formidable empire in the seventh century AD.

After the fall of Srivijaya in the thirteenth century AD, Kedah was made a vassal of other stronger regional empires like Majapahit, the Malacca Sultanate and Siam. Kedah was later placed under British protection by virtue of the Anglo-Siamese Treaty of 1909...