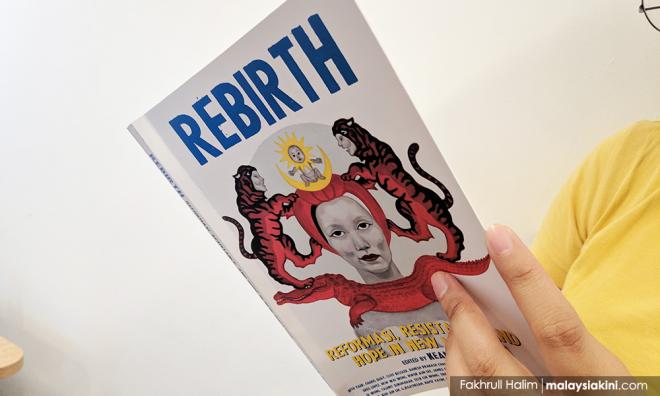 ADUN SPEAKS | PN should not be oversensitive towards art

ADUN SPEAKS | Recently, Umno Youth chief Asyraf Wajdi Dasuki urged the government in his Facebook posting to take action and ban the book Rebirth: Reformasi, Resistance, and Hope in New Malaysia, as the book cover featured an image that resembles the Jata Negara and therefore has allegedly insulted the national coat of arms.

The police confirmed that the case was being investigated under Section 5 of the Emblems and Names (Prevention of Improper Use) (Amendment) Act 2016, Section 4 (1) of the Sedition Act 1948, Section 233 of the Communications and Multimedia Act 1998 and Section 8 (1) of the Printing Presses and Publication Act 1984.

I would like to urge the PN government to not overreact to art forms that are not aligned to its views...