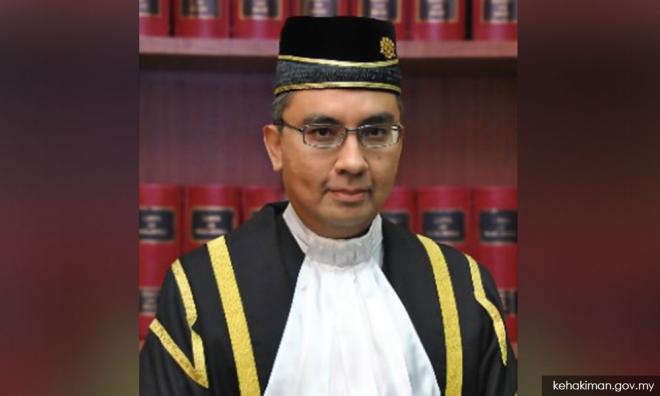 COMMENT | Former prime minister Najib Abdul Razak made headlines last Tuesday but it was a 51-year-old Malay College Kuala Kangsar (MCKK) alumnus who wrote the most distinctive chapter yet in Malaysia’s long march towards being a functioning democracy.

We would do well, for ourselves and our country, to recognise, mark, and celebrate the Malaysian hero that is Mohd Nazlan Mohd Ghazali; and remember that it is only people like judge Nazlan who truly deserve that most often misused title in public service, "Honourable".

Over and above the ignominious fate of the former PM and Member of Parliament for Pekan, the sentence that was brought down on Najib by Nazlan will stand as a pivotal point in the wave of change that began during the closing years of the last century, through the Bersih and Reformasi movements.

The social-media mood last Tuesday morning, and the night before, was predictably cynical: "He will be found not guilty and walk away a free man. We will not be surprised, and we will all eat our nasi lemak and forget about it".

The evening after the verdict was delivered was also more of the same: "He will win the appeal and it will all be over."

Judge Nazlan had just made history - the former PM who became synonymous with "kleptocrat" faced 12 years in jail and a fine in the hundreds of millions.

But, in no time, it was all cast aside by fortune tellers who peddle a future of misfortune, sticking graceless graffiti on a wall that might otherwise say, "I have a dream."