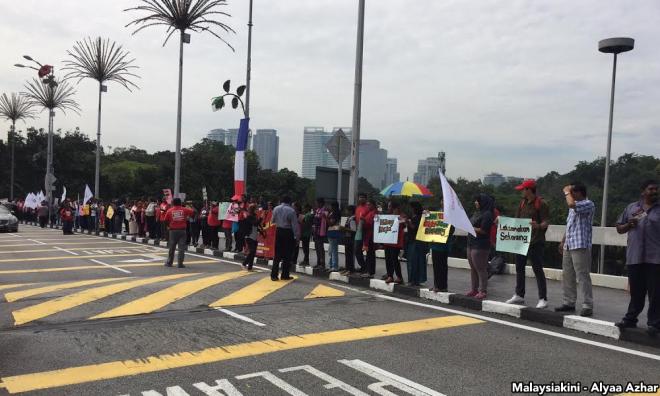 LETTER | Whilst the employer is not legally required to consult or even explain to its workers of an impending retrenchment in the company, the Malaysian industrial jurisprudence nevertheless has long recognised that an impending termination must be with just cause or excuse.

The term unilateral termination of an employment contract and dismissal are used interchangeably.

The Industrial Relations Act prohibits an arbitrary dismissal from employment.

Where a claim for dismissal is referred to the Industrial Court pursuant to the above act, the employer would be required to justify his actions by offering reasons showing that the termination was with just cause and excuse.

The above is also in line with the International Labour Conference’s Convention No 158 that requires termination of employment on a justifiable basis. It provides, inter alia, that an employee cannot be terminated unless there are valid reasons for the termination such as the operational requirement of the employer’s undertaking, establishment or service.

It further provides that when the employer contemplates major changes in production, programme, organisation, structure or technology that are likely to entail termination, they should hold prior consultation with the affected workers or their representatives.

In light of the above, the employer must establish that there was a redundancy situation in the organisation justifying the retrenchment exercise and further, the consequential retrenchment was in compliance with the accepted standards of procedure and this includes prior consultation with the potential workers to be retrenched besides explaining to them the reasons for the retrenchment.

In fact, the giving of an early warning of an impending retrenchment, consultation with the affected workers and the giving of reasons for the exercise is basically aimed at preparing them for the immediate hardships ensuing from the retrenchment.

In short, whenever retrenchment is inevitable due to redundancy in the organisation, the employer must prepare the affected workers physiologically to accept the harsh reality of job loss.