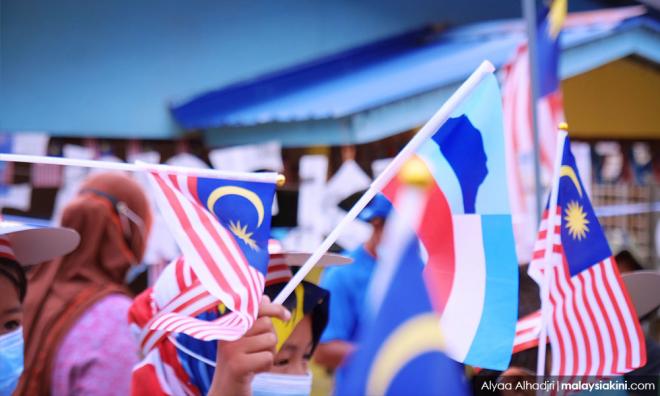 COMMENT | Happy Malaysia Day! I’ll mark the occasion by discussing two major themes I feel are most significant about September 16, Sabah and Sarawak in the Federation, and comparing the narratives of Merdeka and Malaysia Day.

I think it was on Twitter that I read someone saying Malaysia Day is when tons of Malayans spout inaccurate things about Sabah and Sarawak.

I sure hope I don’t make that mistake. My humble apologies beforehand if I do.

It’s hard to find a good English equivalent to the Malay term ‘dianaktirikan’, when talking about the perceived dynamic between West and East Malaysia - a sense that East Malaysia has been left behind, sidelined, and marginalised in the grand Malaysian scheme of things.

How deep does this feeling go...