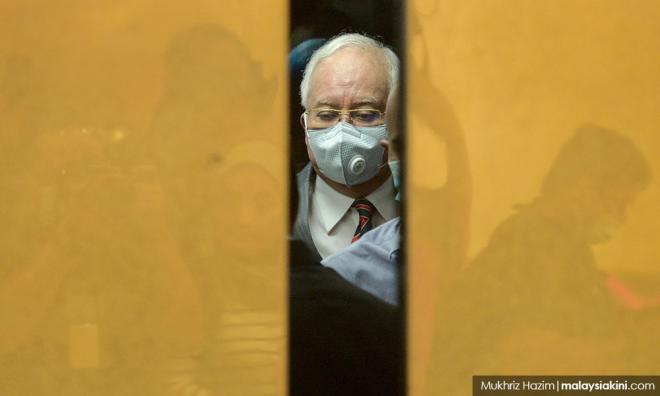 COMMENT | Najib’s new mantra: 'Help the rakyat, not yourself'

Editor's Note: An earlier version of this story erroneously attributed paragraph five to The Telegraph instead of Sarawak Report. The error is regretted.

The Malaysian consortium that was undertaking the mammoth development, which had a gross development value of £8 billion (RM40.4 billion), was led by property developer SP Setia Bhd, plantation giant Sime Darby Bhd, and the Employees Provident Fund (EPF).

The following day, Astro Awani quoted Najib as saying that a major portion of the investment money for the development was obtained from financial institutions.

“As such, there is no reason for the people to be concerned over any outflow of the country's money to finance the integrated development project by the consortium,” he told Malaysian journalists in London. But that was far from the truth. EPF’s share came from the contributions of Malaysians.

Five years later, Najib’s prophetic words were not worth the paper they were printed on. Sarawak Report said: “Like a development black hole on the South Bank, the Battersea Park development has just swallowed up a gargantuan RM8.6 billion (£1.6 billion) of Malaysia’s public money...