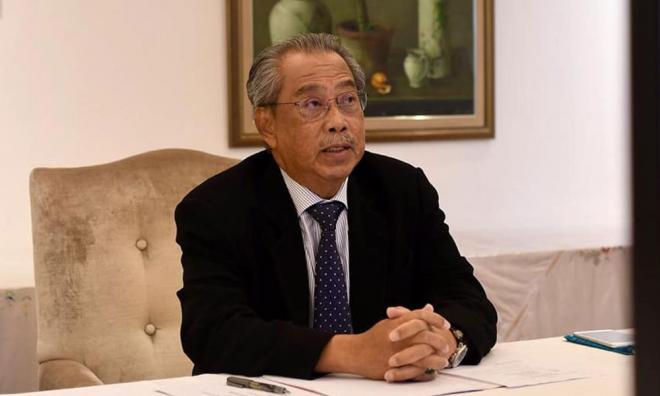 MP SPEAKS | Prime Minister Muhyiddin Yassin should have asked Parliament for a consensus to amend the relevant laws to suspend the Batu Sapi parliamentary by-election on Dec 5 in view of Covid-19 pandemic instead of asking the Yang di-Pertuan Agong to declare an emergency in Batu Sapi to suspend the by-election.

The Election Commission announced the nomination and polling dates for the Batu Sapi by-election on Oct 13, which means that the Muhyiddin government had 41 days to ask Parliament to amend the constitution and the relevant election laws to suspend the Batu Sapi parliamentary by-election before the nomination day on Nov 23 because of the Covid-19 pandemic.

Why did the Muhyiddin cabinet procrastinate on the issue until