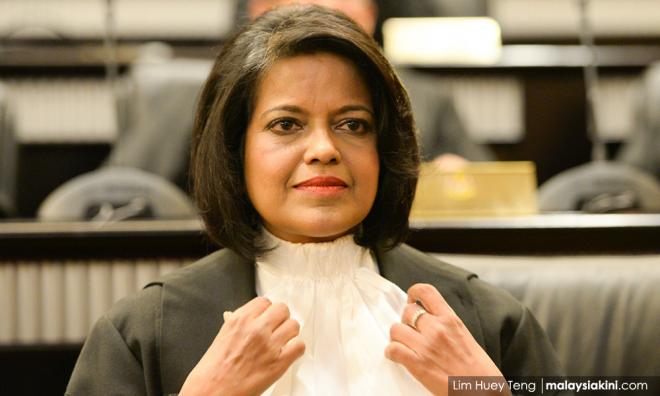 COMMENT | More than five decades ago, the late celebrated judge Lord Alfred Thompson Denning had underscored the importance of freedom of speech.

Speaking of the law of contempt, the then Master of Rolls said the legislation would not be used to curtail critical views against the courts. After all, judges and their judgments are not immaculate.

"Let me say at once that we will never use this jurisdiction as a means to uphold our own dignity. That must rest on surer foundations," Denning said.

"Nor will we use it to suppress those who speak against us.

"We do not fear criticism, nor do we resent it. For there is something far more important at stake. It is no less than freedom of speech itself. It is the right of every man, in parliament or out of it, in the press or over the broadcast, to make fair comment, even outspoken comment, on matters of public interest… we must rely on our own conduct itself to be its own vindication," he added.

Last Friday, the Federal Court ruled that Malaysiakini was guilty of contempt with regard to five readers' comments deemed to have traduced the men and women in robes...