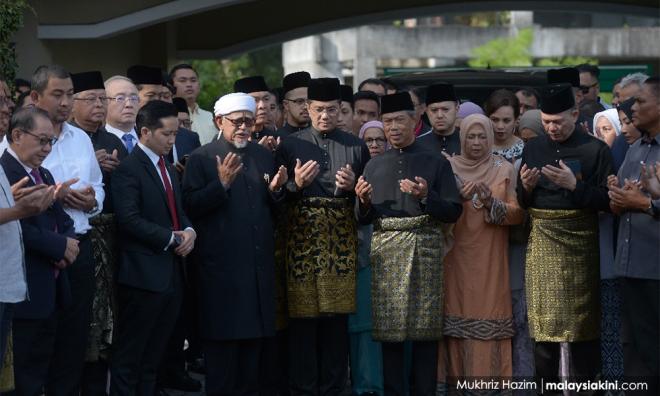 COMMENT | The surprising benefit of having the wrong govt

COMMENT | Bill and Melinda Gates are no strangers to audacious goals. Their foundation’s website states that their mission was “fighting poverty, diseases, and inequity around the world”, arguably the three biggest problems of our time.

With ample funding, rigorous research, and a well-organised global team, the Bill and Melinda Gates Foundation is one of the best philanthropies the world has ever seen. Of all the big problems they want to tackle, nothing is more solvable in our lifetime than malaria.

Every year, malaria kills more than a million people in the world, mostly children and almost all from the poorest parts of the world.

That is why Bill and Melinda ask for us to imagine “a day when no human being has malaria, and no mosquito on earth is carrying it." And the cheapest and most effective way of solving malaria is to send mosquito nets to every family.

But, strangely, truckloads of mosquito nets did not go to bedrooms, instead they went to the sea. Poor Africans started using insecticide-treated nets to fish instead. With smaller holes, the mosquito nets caught more than half the daily average a fishing net would.

The fishes in the sea begin to dwindle rapidly, and the water was polluted with toxic waste. Governments had to step in and ban mosquito-net fishing...