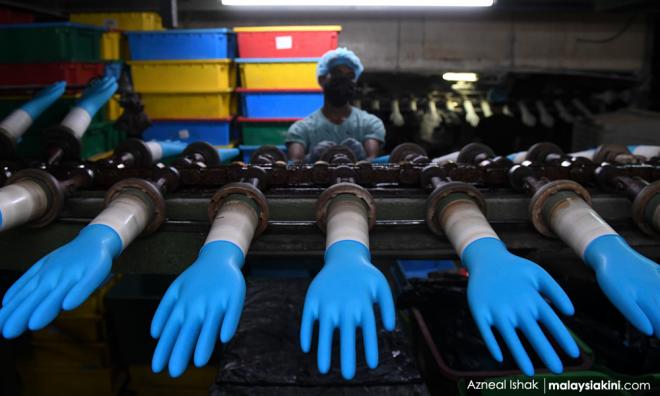 The US Customs and Border Protection (CBP) seized a shipment of 3.97 million nitrile disposable gloves from Malaysia's Top Glove Corp Bhd estimated to be worth US$518,000 on indications they were made by forced labour, it said Wednesday, according to a report by Reuters.

CBP had earlier on March 29 issued a forced labour finding based on evidence of multiple forced labour indicators in the world's largest medical glove maker's production process in Malaysia.