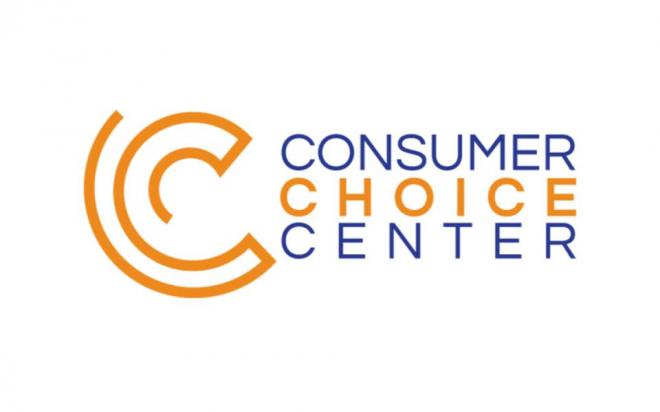 Smokers turn to cheap smuggled cigarettes due to price factor

The tobacco black market is booming in Malaysia as smokers are turning to smuggled cigarettes because it is much cheaper compared to legal products and easily available to consumers, said a global consumer advocacy group, Consumer Choice Center (CCC), in a statement today.

It is understood that Malaysia has approximately 5 million smokers with a huge number of them smoking smuggled cigarettes given the level of illegal cigarettes in market is over 60%. The growth of illicit cigarettes in the country is also reflective by the record breaking busts carried out by enforcement agencies. As a case in point, Customs Department of Malaysia recently announced that it has stopped attempts to smuggle 456.03 million sticks of cigarettes in total from January to June 2020. This was a significant increase from a total of 236.2 million sticks of cigarettes that were stopped over the same period a year ago.

Fred Roeder, managing director of CCC, said, “The volume of which illegal cigarettes are being smuggled into Malaysia is phenomenal. Our observation indicates demand for smuggled cigarettes are high because these illegal products are sold at cheap price around RM5.00 and there is no surprise that these cheap smuggled cigarettes have big demand from consumers given the price is significantly lower compared to tax paid legal products. If this growth trend is to continue, the Malaysian tobacco market will be completely overrun by cheap illegal products in just a few years.”

“Smokers may think cheaper and untaxed products is beneficial to their pockets, especially when money is tight following the economic drag post Covid-19. Non-smokers may not care, thinking this issue is irrelevant to them.

“Unfortunately, a booming black market such as the illegal cigarette trade has negative consequences,” Roeder added.

According to Roeder, the negative impact of the tobacco black market on consumers include:

1. Non-compliant products. A 2015 research by the Biotechnology Department of Universiti Malaya found that illicit cigarettes have three times the tar and nicotine content permissible by Malaysian law. These products are also often contaminated by other unknown substances during the process of being smuggled into the country. Naturally, consumers who are exposed to these cigarettes will be facing greater health risks.

2. Catalyst to spur black market. The size and depth of the illicit tobacco trade generates funds for criminal gangs to expand the range of black market products into Malaysia. The Malaysian shadow economy is valued at RM300 billion and includes trafficking of drugs, counterfeit products and people. Consumers are being deprived of genuine, high quality and compliant goods and businesses suffer from this anti-competitive behaviour.

3. Weighing down public coffers. The Government suffers an annual loss of RM5 billion in uncollected tax revenue due to the tobacco black market. This money can be put to better use to reinvigorate the economy especially in the current context post Covid-19.

Roeder said, “When consumers understand any illegal products are not doing them any favours, they must also realise that they have the power to do something about it. When it comes to the tobacco black market, Malaysian consumers should demand that all stakeholders, from policymakers to enforcement agencies, manufacturers to retailers, take urgent and cohesive action to counter this national problem once and for all.”

“Given price is a key factor causing consumers turn to illegal cigarettes, Government should consider tax and price reforms for tobacco products as a measure to address illegal cigarettes. At the end of the day, reducing the demand for illegal cigarettes by way of tax reforms, will also help reduce the sole burden on enforcement in addressing tobacco black market,” Roeder concluded.