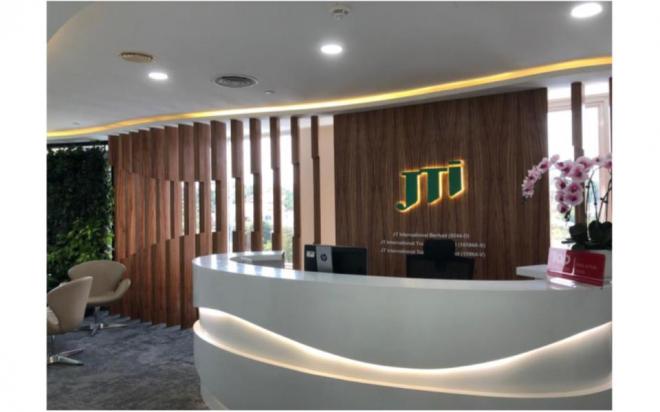 A staggering 64.5% of all cigarettes consumed in August was illegal, according to the Illicit Cigarettes Study (ICS) commissioned by the Confederation of Malaysian Tobacco Manufacturers (CMTM). The illicit cigarette consumption in July was 62%. The numbers look even more devastating for Federal Territory and Selangor where illicit cigarette usage spiked dramatically to 66.5% and 65.7% respectively compared to 61% and 60% in July.

The illicit cigarette trends for the country overall point to a worsening illicit cigarette proliferation following on from the impact of Covid-19 movement controls imposed in Q1 2020, which continues to pressure the margins of legal tobacco companies and retailers in Malaysia.

“There are certain quarters calling for a tax hike on tobacco products in the upcoming Budget 2021 but we must caution the government in the strongest possible manner not to impose any tax excise increase on tobacco products as it will only serve to worsen the situation and further damage legitimate retailers’ businesses which are already under pressure”.

“An excise hike this year would widen the price gap between legal and illicit trade and will inflict damage on the legitimate industry and SMEs alike. There are some 60,000 retailers who derive up to 30% of their revenue from the selling of tobacco not to mention government tax revenue”, O’ Rourke said.

O’ Rourke added that the legal tobacco industry directly and indirectly supports 500,000 jobs in the country adding that an excise tax increase is in no way justifiable as we have already reached the stage of diminishing returns.

The legal tobacco industry right now needs assertive Government action on tackling the illegal trade problem and O’ Rourke urged the Government to fully operationalise the Multi Agency Task Force (MATF) as soon as possible to check the proliferation of illicit tobacco products in the country which is already costing the nation approximately RM5 billion in lost revenue every year.

“With Covid-19 wreaking havoc on the economy and Government experiencing revenue shortfalls, the MATF could be an effective vehicle to help Malaysia claw back lost taxations from the black economy”.

The MATF comprise policymakers, enforcement officers from the various wings of the Government as well as relevant private sector players to focus specifically on cracking down on organised smuggling operations at the country’s borders. JTI, together with other industry players, have proposed the Government enhance enforcement efforts with strong policy measures that would combat smuggling activities for once and for all.

JTI called on the Government to clamp down on transhipment foul play by imposing a ban on tobacco product transhipment and designating a single point of entry to support enforcement efforts better.

O’ Rourke also said that in addition to the RM5 billion, Malaysia should explore lost revenues from illegal vaping which is estimated to be worth RM2 billion annually.