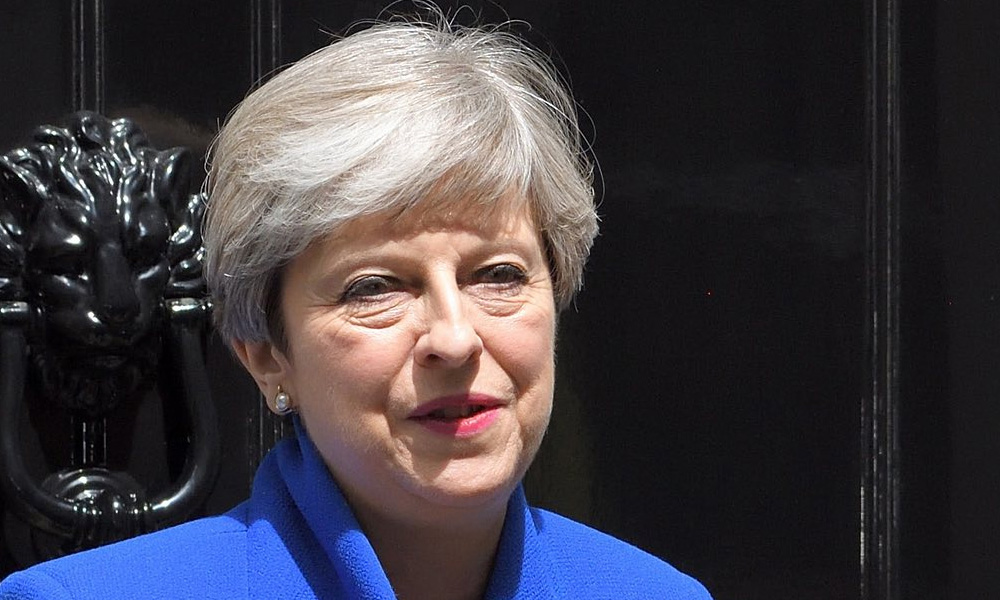 “When I say devils, you know who I mean.
These animals in the dark.
Malicious politicians with nefarious schemes.
Charlatans and crooked cops.” - William Elliot Whitmore (Old Devils)

In the gripping if romanticised Netflix drama “Nacros”, Pablo Escobar, in a moment of inspired self-serving rhetoric, claims, “the men of always aren’t interested in the children of never”.
The men of always were the established political class of Colombia, but more importantly, they represented the idea of political permanence sustained by populism, corruption and systemic dysfunction. The children of never should be self-evident.

Wan Saiful Wan Jan, the chief executive of the Institute for Democracy and Economic Affairs (IDEAS), recently claimed that Pakatan Harapan needs to move on from the “old batch” and that “fresh blood” is needed. This comes at a time when most opposition supporters have made peace with the man they claimed destroyed Malaysia and laid the tracks of the Najib Kleptocratic Express.

This writer, agreeing with Zaid Ibrahim, wrote – “This is the game the opposition has chosen to play and if they want to win, they have to play for keeps. And that is the only way the former prime minister knows how to play.” I am, I suppose part of the problem.

The problem I have with Wan Saiful’s rejoinder is that there is no new batch. There is no fresh blood. Malaysia’s men of always have seen to it that their imprimatur is stamped on the new political operatives that are supposedly stepping out from their shadows.

While PAS has an ideology, granted one that any rational person would reject, the rest of the opposition is, in reality, playing the old alliance game of the politics of racial and religious compromise that has not worked.

This is the main idea of Malaysian’s men of always. That we have no choice but to embrace their ideas because it is the pragmatic thing to do. That it is the only thing to do because people will never change and we are all ghettoised in our racial cocoons.

Back in the old days, opposition to the Establishment meant something, those were the days when Umno’s political operatives feared the opposition because their ideas of dissent were not diluted by establishment ideas that come with power. The opposition tsunami that brought Umno to its knees was supposed to herald a change in the way how business was run, but not as a refinement of old ideas...