COMMENT | Mara Digital Mall, better known as "Low Yat 2", was launched in December 2015. The mall caters specifically to Malay-bumiputera entrepreneurs and aims to assist Malay-bumiputeras in breaking into the information and communications technology (ICT) market. Today, not even two years since its opening, it has been reportedly struggling to keep up its operations due to declining sales.

What I find highly odd about this news is the fact that only nine months ago, the Rural and Regional Development Minister Ismail Sabri Yaakob had announced that the mall was doing amazingly well with a turnover of RM18.4million. 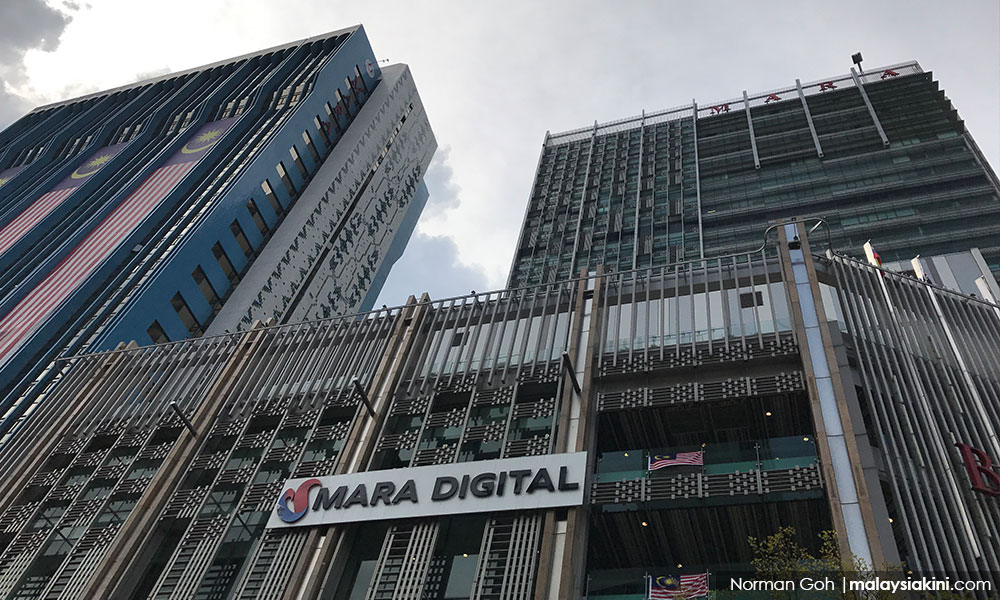 Now, how can a mall which is strategically located, supported by the government and making millions in turnover, all of a sudden fail to attract patrons?

I do not know about you, dear readers, but I have plenty of times heard many Malay-bumiputera patrons chant, "Kita mesti sokong usahawan Bumiputera untuk berjaya (We must support Bumiputera entrepreneurs to succeed)”.

So with this “bumi must help bumi” mentality, what went wrong?

Perhaps the right person we should pose this question to is Wan Mohamad Zaffuan Wan Mohamad Zin, the young co-founder of WGN Scan Sdn Bhd, the company that is the anchor tenant and main supplier for products at Mara Digital Mall.

I should also mention here that Zaffuan is coincidentally also the managing director of his family business, D'Aquarian (M) Sdn Bhd, a marine engineering solutions provider to the Royal Malaysian Navy, which, according to his own official website, “achieved a turnover of RM70 million from government contracts by providing its service to 13 naval ships with generator sets across five island stations and assistance over 32 locations for radar services”.

Maybe Zaffuan who was recently awarded the Top 100 Most Influential Young Entrepreneurs (100 MIYE Award) 2017 can explain to us how Mara aims to encourage and develop bumiputera entrepreneurship through their Digital Mall if his company enjoys sole distributorship, which denies the traders from learning and sharpening their skills in developing networks, sourcing for suppliers and negotiating for best price and deals. 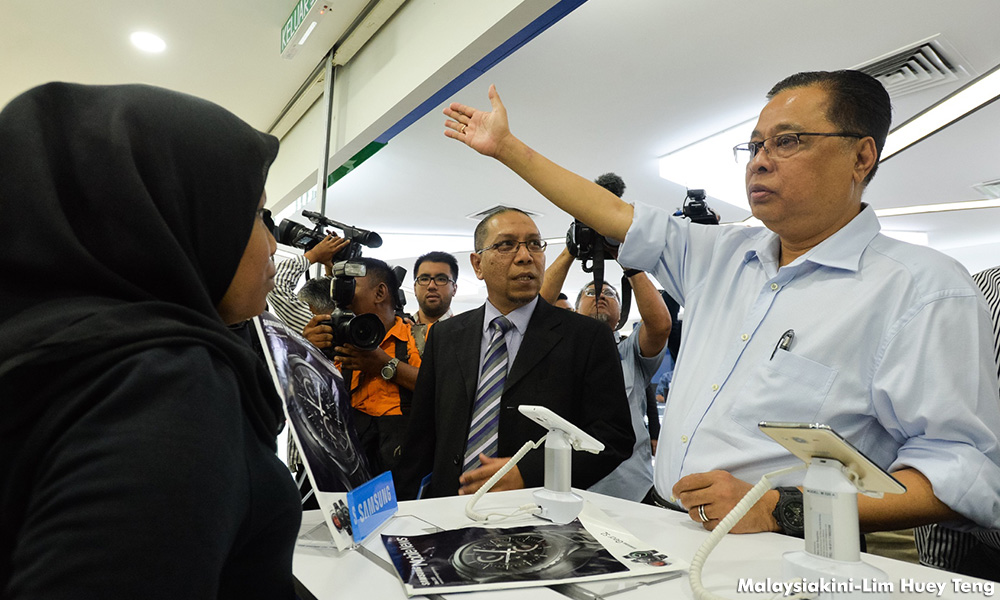 I suppose we should also ask Ismail Sabri Yaakob - if the government's aim is to help the Malay-bumiputera entrepreneurs as claimed, why then restrict the traders to only deal with one supplier? What entrepreneurial skill can they possibly learn when it is made compulsory for them to only deal with one supplier who has already been pre-selected for them? And how will the traders compete among each other if they are not given the freedom to choose their own suppliers?

Any trader with common sense would be able to tell you that high demand comes with low price - but with politicians appointing one sole vendor to supply to 40 traders at the mall, no wonder the prices are 10 percent to 12 percent more expensive than products at Low Yat Plaza (as the Malaysian Reserve points out) and the demand is declining.

This makes me wonder, is the government genuinely aiming to support Malay-bumiputera entrepreneurs? 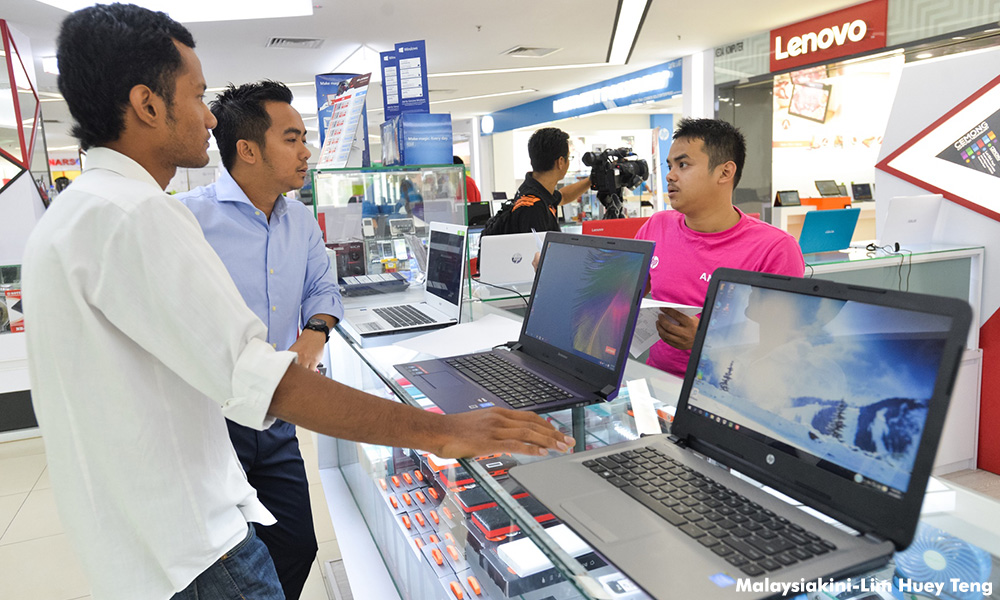 I hope Mara Digital Mall's struggle gives out a crystal clear message to the government that the Malay-bumiputeras are not fools to continue supporting their own kind when it does not benefit themselves at all. With the rise in cost of living, who cares from whom we get our handphones, laptops and gadgets - as long as it is cheap and of sensible quality, kira okay-lah.

FA ABDUL is a passionate storyteller, a growing media trainer, an aspiring playwright, a regular director, a struggling producer, a self-acclaimed photographer, an expert Facebooker, a lazy blogger, a part-time queen and a full-time vain pot.