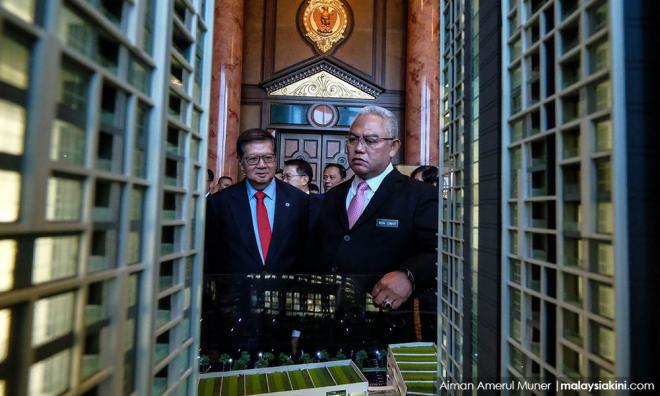 No Malaysian dream to home ownership

COMMENT | When I joined the workforce in 2000, my salary as a fresh graduate was slightly above RM2,000 a month when I worked as a journalist at The Sun. I found it a fair wage since I had zero work experience, and back then, low starting salaries wasn’t a big issue.

Of course, it is today because if you ask around in most industries in the country, the starting salary for fresh graduates has not changed. Ask a new journalist and they will most probably tell you that their salary is around RM2,000 too.

The only difference is that this is 2017 - almost 20 years after I started working. So it would seem quite unbelievable that the starting salary has not changed after almost two decades when the cost of living has been steadily rising.

Today, the situation is very much different. Costs have escalated and there is a genuine concern that it is becoming more difficult for average citizens who have average jobs to be able to be homeowners and there are many reasons for this.

Bank Negara Malaysia recently launched a website, Housingwatch,my, to educate people on why homeownership appears unattainable today. Housing Watch is full of articles, graphics and pictures that are filled with information.

Apparently, one of the most popular misconceptions is that loans are not being approved for those who want to buy houses, and there have been calls for financial institutions to loosen their criteria to encourage more borrowing.

This is a misconception as according to Bank Negara, the number of approved loans has actually increased by 70% in the major cities around Malaysia. That means that people who are buying are actually getting the mortgages.

And when there is a drop in home purchases, it just means that many people aren’t initiating the buying at all, so there are no loan applications, hence no loan rejections. What this also tells you is that people have no financial capabilities to purchase homes, and they have given up on home ownership.

The same type of medium-cost 1,200-square-foot apartment that I had bought in Kuala Lumpur 15 years ago at the price of RM250,000 would now cost around RM600,000 per unit. That is an increment of more than 100% and do remember, starting salaries have not increased.

So even if the financial institutions relaxed their loan approvals for those who plan to buy homes, it would just mean that these mortgages could not be serviced and this could lead to more non-performing loans.

So basically, people do not have money to buy homes...