Terengganu state police chief Aidi Ismail is not afraid to say what most of us dare not say. He said there is no gangsterism in his state, because the majority of the population are Malay.

Aidi is not afraid of political correctness (or maybe he ignored it), but now that he has started the ball rolling, he should be bold and racially profile the crimes against the nation.

For instance, who has stolen the most money from the nation's coffers? The 1MDB fiasco started in Terengganu, in 2008, as the Terengganu Investment Authority (TIA) and grew into one of the world's worst cases of fraud and theft from the people.

Instead of criticising Aidi, we should ask what he meant by "gangster-related" activities? Then, ask him about Tiga Line.

Tiga Line was the first thing that came to my mind when Aidi claimed that there were "no records" of gangsterism in Terengganu. For those who mudah lupa (easily forget), Tiga Line is a Malay triad, which was formed as a splinter group of the "Pertubuhan Kebajikan dan Dakwah Islamiah Malaysia" (Pekida). 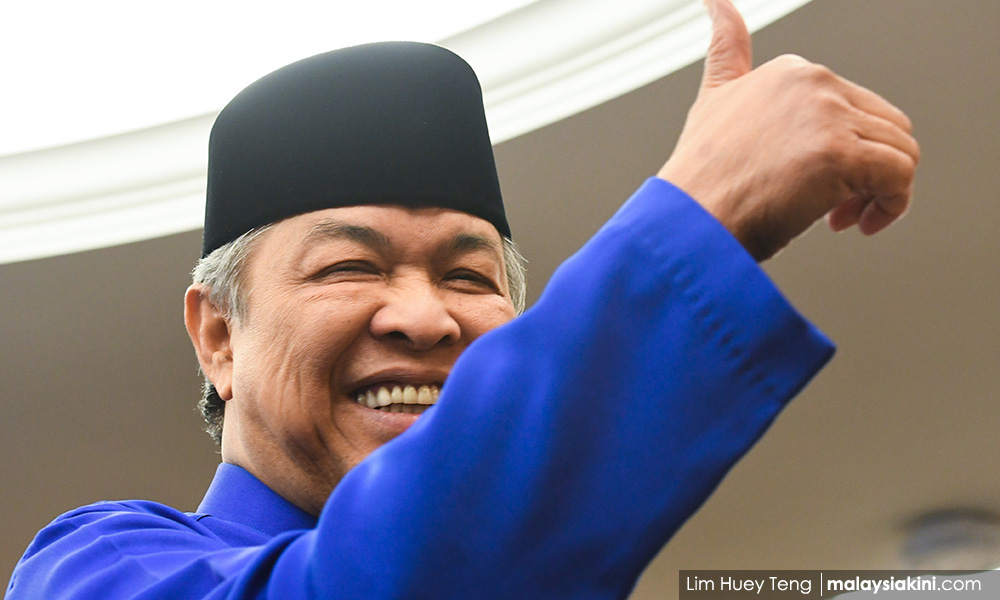 In October 2015, several shooting sprees throughout Malaysia, prompted the Home Ministry to ban 49 secret societies, including Tiga Line, in a crackdown on violent crimes. Despite the ban, Zahid endorsed Tiga Line. If gangsters have been sanitised, then their activities in Terengganu will not be considered "gangster-like".

Most cops would include police statistics to back-up their assertions, and some background information to support their inferences...