This close to the upcoming elections, political operatives from the establishment say that we should ignore extremists, not because shunning them makes them go away (which is not true), but rather because extreme statements about race and religion are normally promulgated by the outsourced thugs of the establishment and establishment politicians.

Meanwhile, opposition politicians and their allies tell us to ignore extremists' rhetoric, because they claim that the establishment is just manufacturing outrage as political traps meant to destabilise the opposition. The opposition makes this argument because of the uncomfortable reality that extreme statements most often reflect the political and religious sensibilities of their erstwhile partners, gunning for the same racial demographic as the establishment.

Most people overlook the fact that the establishment is using this opportunity not only to destabilise the opposition but, even worse, to push agendas that are detrimental to this country, precisely because the opposition is compromised due to the strategy they have chosen to adopt to topple the current Umno grand poobah. 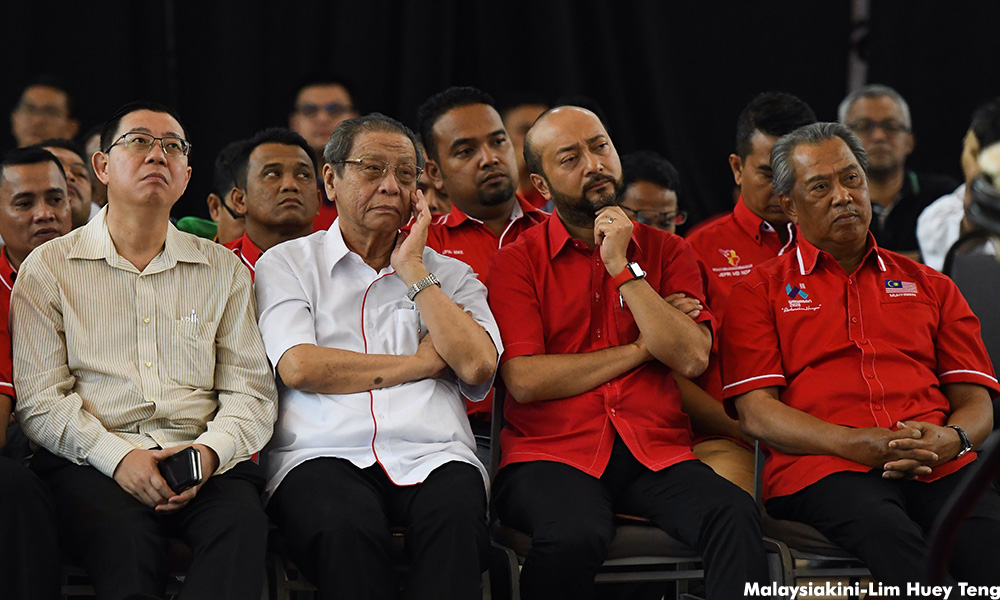 What the long Umno watch has demonstrated is that extremist ideas do not wither away, instead they take root and grow into horrible constructs that keep us divided along racial and religious lines. All this is done not only with the legitimacy of a compromised electoral system, but the complicity of Malaysians who are not unified along ideological lines but continue to use racial and religious politics as a pragmatic way to move forward.

This brings me to Gerakan president Mah Siew Keong's rejoinder to the press to not give extremists space to spread their hate.

The problem is that these extremists are sanctioned by the state. “Extremism” is not an aberration here in Malaysia, it is mainstream politics. “Space” is irrelevant when the country’s institutions are compromised. 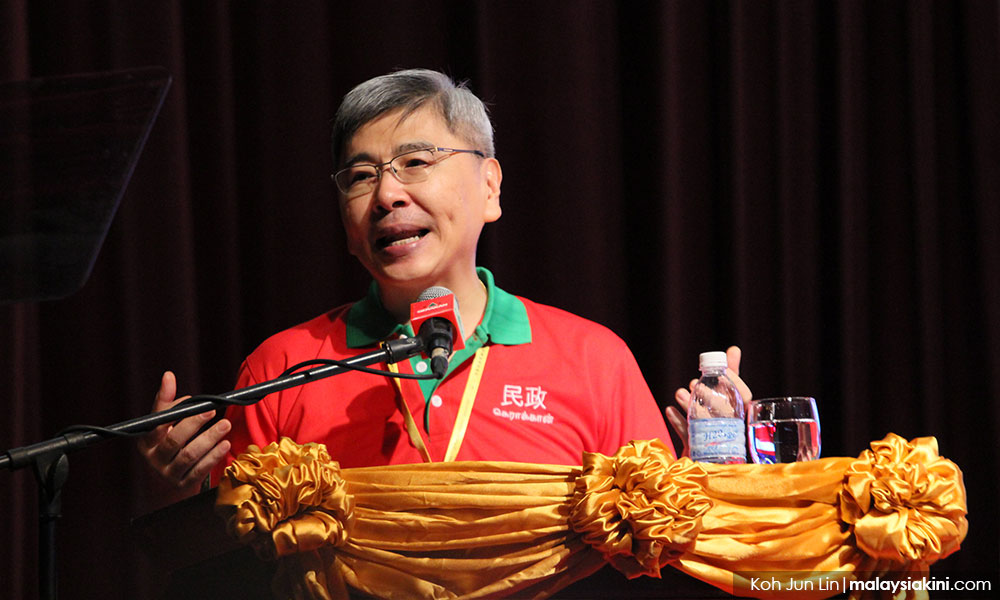 Mah (photo) uses the convenient Muslims-only launderette as an example of extremism, but this is actually the least dangerous form of extremism in Malaysia. The problem with BN component parties is that they cannot seem to detach from the extremism of the state because of the nature of their political and social relationship with Umno. Most often policy is not decided by the cabinet but by the inner council of the Umno hegemon...