COMMENT | It would seem that honesty is a concept that, in and of itself, isn’t very honest.

Like any other concept, it needs people to believe in it, before we can actually apply it. And as we all know, anything that requires belief is subjective and can be interpreted in any way.

So, people would generally understand that honesty is what is stated above. But whether they actually believe in it is a different matter. Most people instead, would try to define the concept in accordance with their own personal context.

Take for example a romantic relationship between a man and a woman (or man and man, or woman and woman, we don’t judge). There would be a certain level of trust that each party would expect of each of other and agree upon, whether explicitly or contextually.

Let’s say that the man has come to an agreement with the woman that he would come home immediately after a work meeting at night. Instead, he comes home at 1am, and the reason is that his colleagues had invited him for a karaoke session. 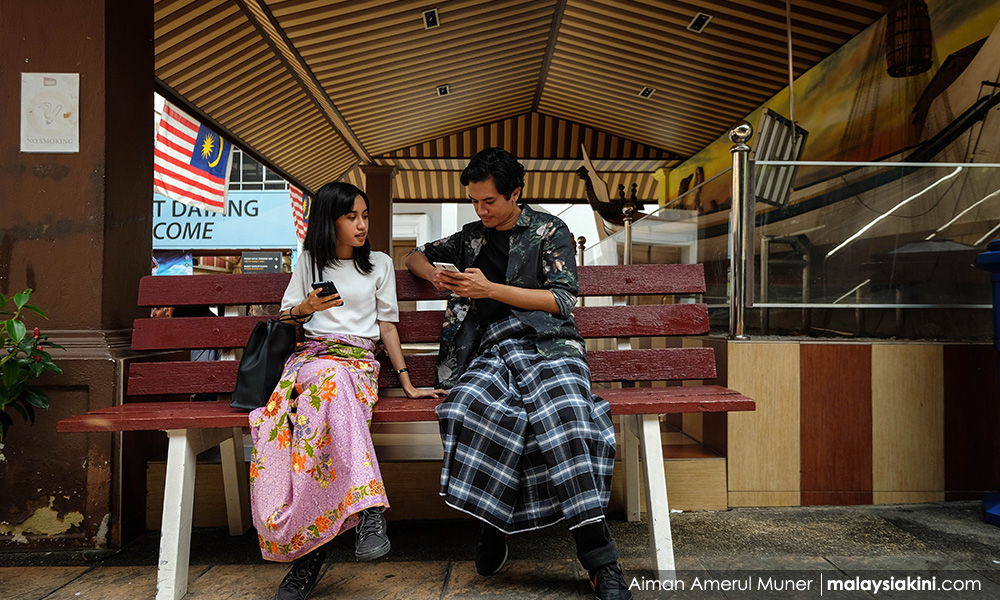 “Hey sayang, I have to work late tonight because there’s a meeting with some of the bosses,” says the man.

“ Okay, sayang. Please come home as soon as you’re done because you know how you get when you are at a karaoke bar. I would worry too much,” the woman replies.

“Okay. Don’t worry. If anything, I may just sing one song after the meeting is over and then come home. Trust me, I’ll be back home safely...