COMMENT | PAS-led Kelantan isn't normally the first place you would choose for kicking off the festive season. But the hilarious Christmas bunting at the Sultan Ismail Petra Airport in Kota Bharu has captured our imaginations and gone viral on social media.

For those who are unaware, Malaysia Airports Holdings Bhd (MAHB) placed buntings in airports around the nation. Someone had taken a photo of the Christmas bunting in Sultan Ismail Petra Airport, bearing the MAHB logo, which read, “Wishing you a Mary Christmas & Happy New Years.”

As the photo went viral on social media, the conservative Muslim state of Kelantan will now trend as the place for helping to spread the Christmas cheer. PAS President Abdul Hadi Awang should be pleased – although having nothing to do with the bunting, but who will easily forget this link between Christmas and the pro-hudud Kelantan state administrators.

MAHB's comedy of errors included the new year message, "Happy New Years." Presumably the person who wrote this wanted us to have several years of enjoyment. 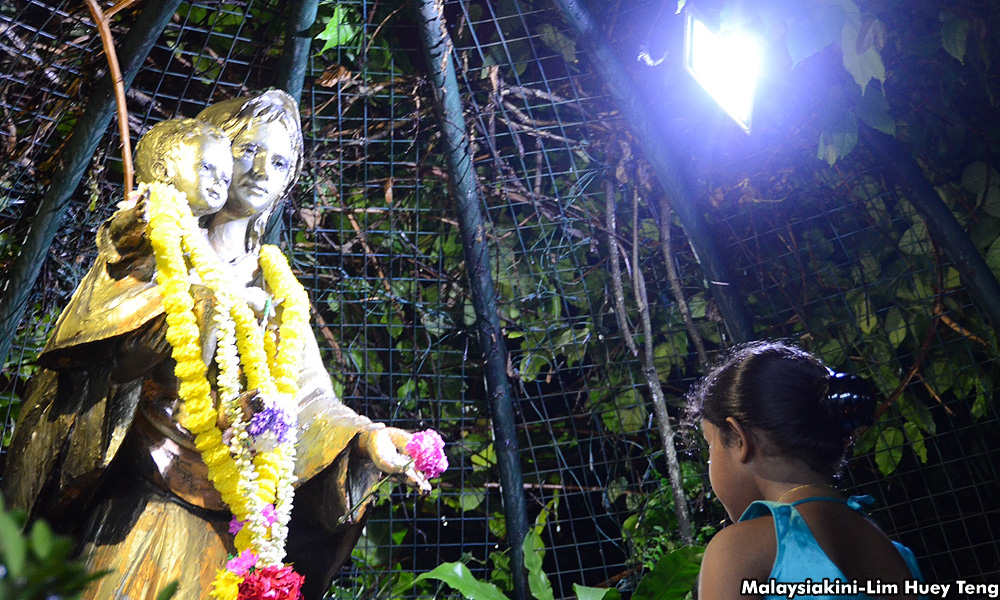 One retired teacher who saw the sign remarked on social media, "Do we wish one another ‘Mary Christmas’ to celebrate the birth of a baby by the virgin ‘Merry’?”

"Maybe that is one valid reason for text books to be sourced from abroad. If locally printed, there will be ‘new’ nursery rhymes, such as ‘Merry had a little lamb’ and ‘Merry, Merry quite contrary’.

“The Christmas song will be renamed ‘We wish you a Mary Christmas’ as well as the Christmas carol ‘God rest ye Mary gentleman’...