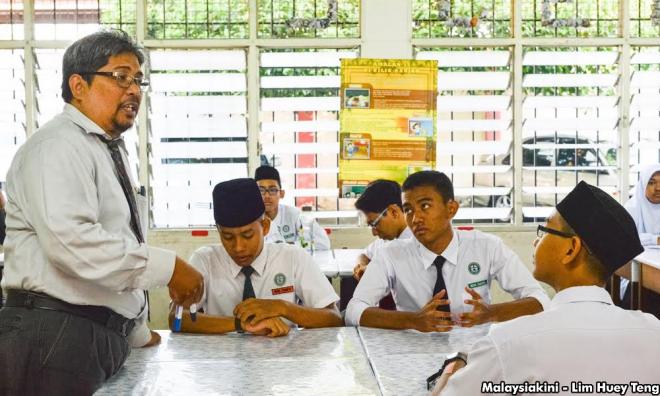 Taking a stand against corporal punishment in schools

COMMENT | I do not believe in corporal punishment. Being a parent with two children, I have never hit, smacked or pinched them when they misbehave, not even flicked their ears. This was the same way I was raised by my parents.

But jokes aside, we’ve discovered that although talking and reasoning requires a lot more patience than just smacking, the results tend to be long-term. This is obvious. When a person sees the logic of his behaviour, they are more aware and able to control it as well.

Recently, there was a little controversy over guidelines for teachers regarding the methods of disciplining that they are allowed and not allowed to mete out on students in school. 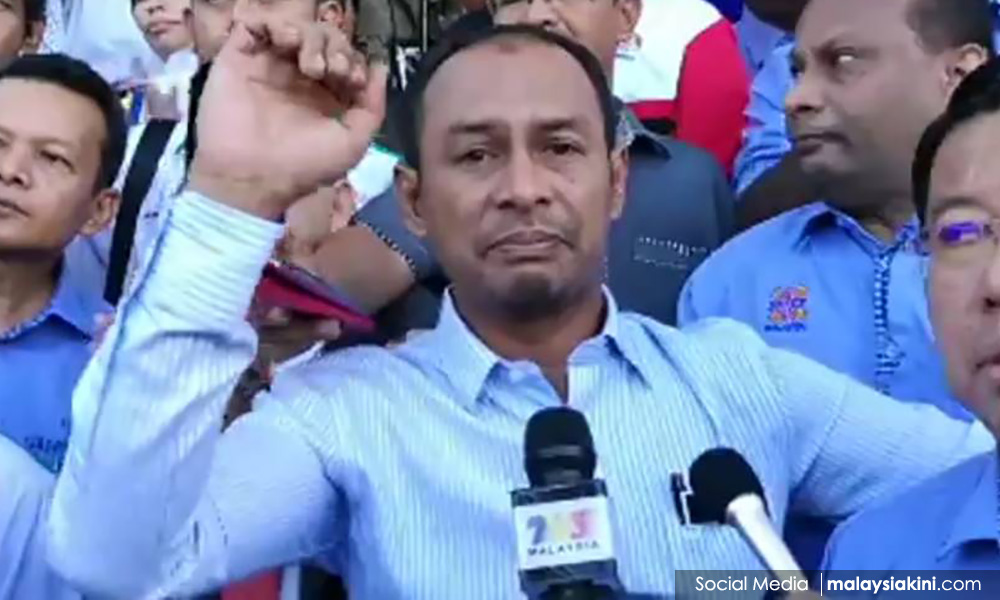 According to the guidelines, the punishments that are not allowed (or no longer allowed) are as follows:

Physical: Standing under the hot sun, running around a field, standing for too long in or outside of the classroom, hitting oneself or one another, standing on a chair or table, pulling the hair or ears, hitting with an object such as a ruler or belt, carrying a chair or book, pinching, physical exercise, and hitting...