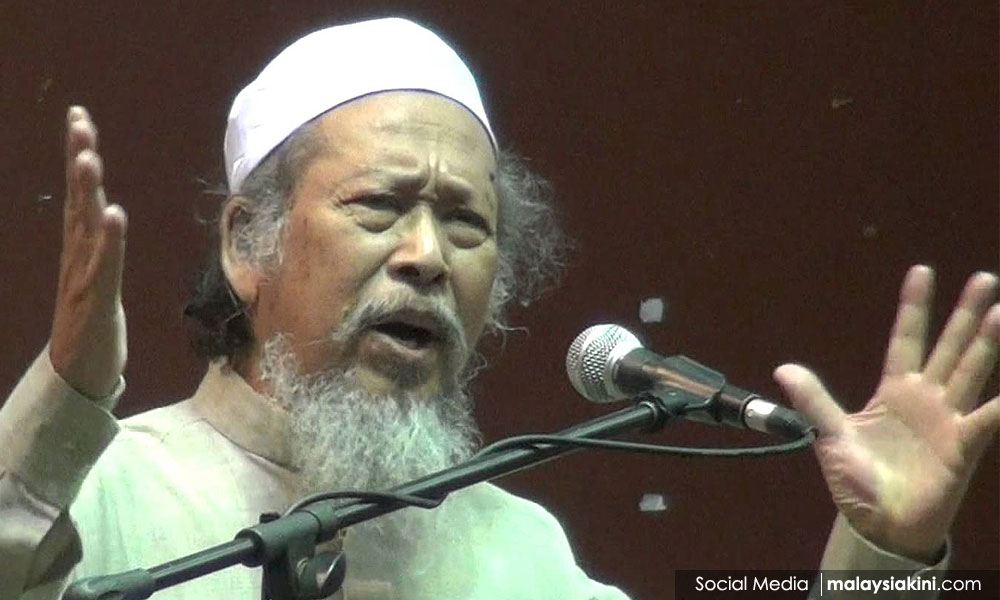 Ismail Mina, many will gladly leave for Sarawak

COMMENT | For a moment, I was taken aback by the fiery statement by Ismail Mina Ahmad, leader of Gerakan Pembela Ummah (Ummah Defenders Movement, Ummah) telling those who don’t agree with the Federal Constitution to leave the country.

"So whoever doesn't agree with the Federal Constitution, they can go find a country that suits them and go live there," Ismail Mina said in his keynote address at the Ummah Uprising Convention in Kuala Lumpur on Jan 13.

However, it took me less than a minute later to brush off Ismail Mina’s outburst as one of those ‘normal’ occurrences, whereby some holier-than-thou and strangely abnormal characters would tell their fellow Malaysians to leave the country.

You see, some people could wake up on the wrong side of the bed and suddenly imagine that they dreamt of God asking them to be His holy messengers.

As they set out to pursue their imaginary divine roles, they made fools of themselves along the way, not realising it, of course.

How many times have we heard such mentally deranged remarks, challenging Malaysians to leave the country if they are not happy with this or that?

I’m used to it by now, as many too probably are. So I won’t bother about Ismail Mina’s outburst...