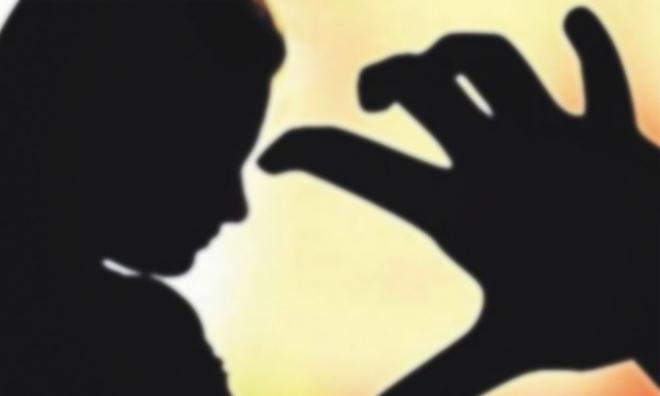 The minister thought I was a girl

COMMENT | It was 2002, I was only a couple of years into my career as a journalist and I was covering press conferences by cabinet ministers on a daily basis. The flock of journalists at these events could swell to the dozens sometimes.

One press conference by a then minister at that time is a particularly memorable one for me. It had just ended and I was standing outside at the lobby with my cameraman as the minister was walking out to his car.

I had my back facing the minister. I can’t remember exactly what I was doing. I could have been chatting with someone. Suddenly, I felt a hand grab my forearm and pull me away. It was the minister and he was coaxing me gently to follow him as he stepped into his car.

I had already started wearing my hair long then, and at that time it was around shoulder length. As we got nearer to the car door, I turned around and the minister finally got a clear look at my face. He immediately let go of my hand.

“Oh, jantan rupanya! Ingat perempuan. Ha... tak apa lah!” he laughed (Oh no, you're a man. I thought you were a girl. Never mind).

I guess I am lucky because I am a man and sexual harassment doesn’t usually happen to us....