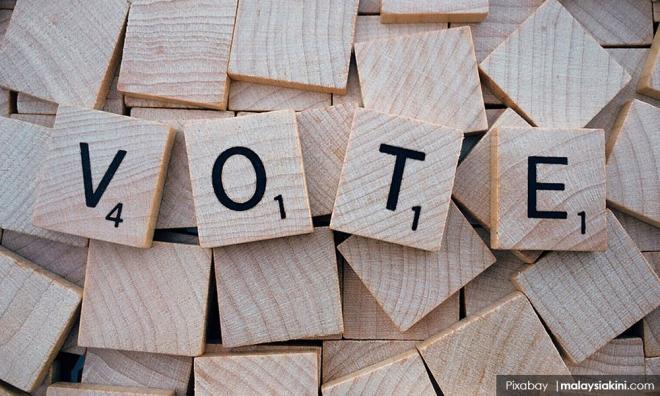 The problem with the #UndiRosak movement

“‘But if you don't vote, you don't get to complain ah!’ I hear this snarky comment every other day. This comment has never gotten to me because it's just ridiculous.”

COMMENT | Well, as someone who wrote an article titled, ‘If you do not vote, do not complain’, I really think that my proposition is not ridiculous. While young people below the age of 21, of course, have a right to complain, their complaints only mean anything in a democracy when they vote.

When they turn their complaints into action by ticking a box every few years, it demonstrates that not only are they affirming the democratic process but also their complaints are not the whining of immature adults but rather issues that they believe affect the communities they are a part of. Spoiling your vote is the equivalent of a hissy fit.

Furthermore, if vote spoiling is “statistically insignificant”, then why bother advocating it? I mean, are you seriously telling people that ultimately the act of vote spoiling is meaningless, but do it anyway?

I get it when people say that there is no difference between Umno/BN and Pakatan Harapan – it is something that I have said a few times – but what exactly is gained by telling people to spoil their votes even though you know that whoever follows your advice would not influence the election in any significant way?

Surely, there are better ways to start a conversation about how Harapan should start getting their act together. I attempt to do this nearly every week and frankly, it gets somewhat lonely. If more people who think that Harapan needs ‘reformasi’, they should voice their concerns in the echo chambers, then the discourse would not be about how terrible Umno is but more of how Harapan should stand for something instead of becoming Umno/BN-lite.

I would understand if by spoiling your vote or not voting, this would hurt both coalitions, but the reality is that this whole movement is about giving the finger to Harapan, which intentionally or not gives Umno an easier time to achieve victory, again.

As someone who routinely gives the finger to Harapan, I still see no reason for Umno to gain more influence or maintain more influence merely because the opposition, well, sucks. If Umno is going to win this election, I want them to fight every inch of the way to Putrajaya because maybe if they have to do this, they would understand that people are not going to give them or their policies a free ride, not merely because the opposition sucks. 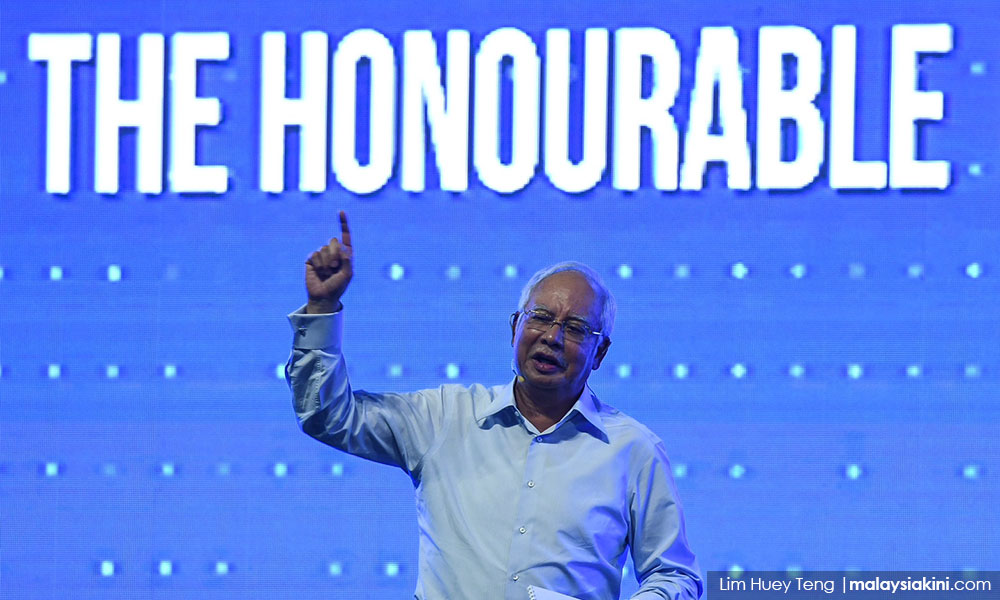 If the current Umno grand poobah with all the systemic electoral malfeasance manages to overcome Dr Mahathir Mohamad and Harapan, Umno would feel invincible and believe they have a mandate to carry out whatever they perceive benefits themselves. If they do manage to win more easily because people spoil their votes or not vote at all, this would embolden them further because they realise that Malaysians would rather they remain in power then vote for a flawed opposition.

I mean, the Umno hegemon does not give a damn about the progressive ideas people who want to spoil their votes or are considering spoiling their votes have. The Umno base certainly does not care about these progressive ideas. The only coalition pushing for any sort of progressive ideas is the opposition. I get that by aligning with Mahathir and his race-based party, the former prime minister’s baggage becomes Harapan’s baggage. This does not sit well with some people.

Many opposition-leaning people are seriously thinking about sitting out on this election. Add to this the #Undirosak movement and what we have is the perfect storm of a Trump of our making...