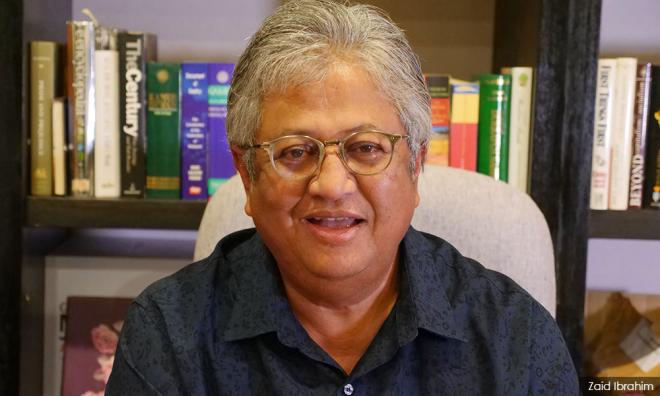 COMMENT | (Full disclosure, I compiled and edited Zaid Ibrahim’s latest collection of essays, ‘Zaidgeist: Building Bridges for a Greater Malaysia’. Of great assistance in this endeavour was ZI Publications, which in case you were not aware has many interesting titles in their portfolio).

Former law minister Zaid Ibrahim defines who an irrelevant Malay is here - “They are those who talk a lot about the ‘right way’ and the ‘correct way’, and they want us to think that they belong to that category of ‘right and correct’ people. They use public spaces under their command (because of their positions in the government) and they usually make pronouncements that attract headlines in news media and amongst Facebook users. They think that because they are able to issue sensational statements, they must be making some kind of impact on society and the country. They probably think they grow in importance as a result.” 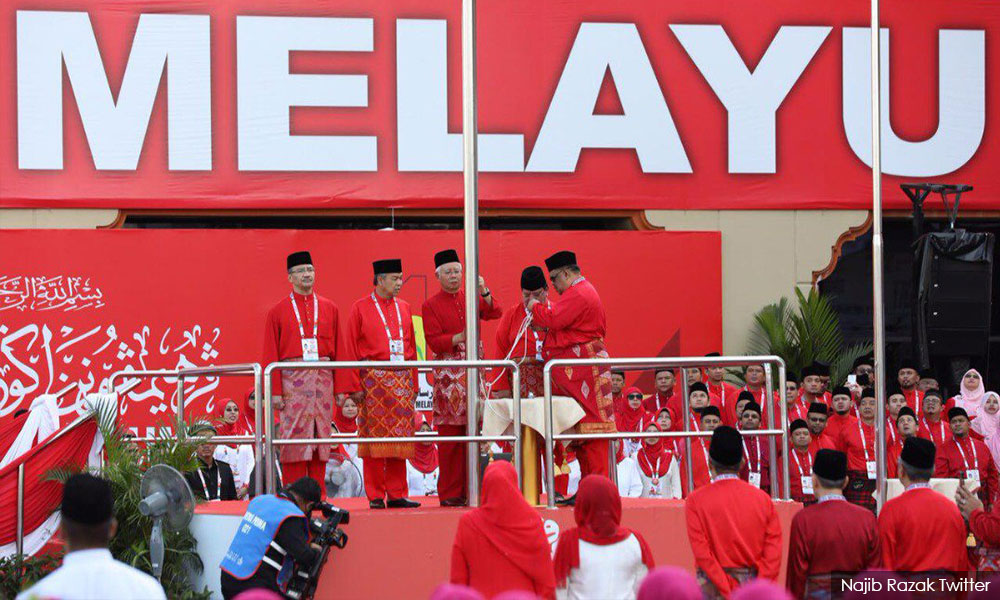 Whenever some Umno hack claims that Zaid is out of touch with the Malay community - which I suppose means those from the rural heartlands - I have to ask, what does out of touch mean, exactly?...