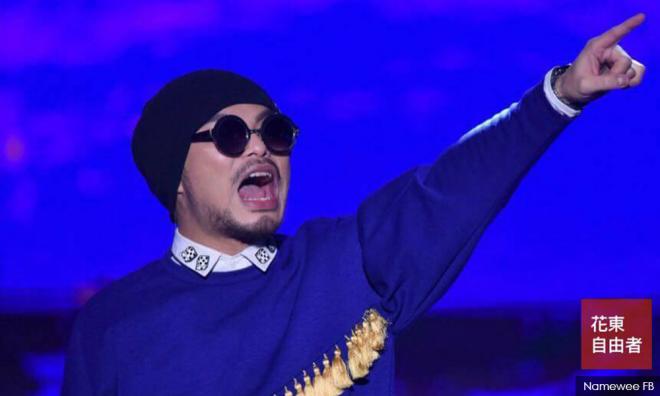 The iffy existence of freedom of speech

Controversial musician and YouTuber, Namewee, was detained by the police yesterday after he posted a Chinese New Year video clip that involved dogs. He mentions in the video that dogs from different places make different sounds and in Malaysia, they go “Mari mari wang wang!”. The video, of course, is a satire.

Several police reports were made against him and he had gone to Bukit Aman to give his statement. He was detained under Section 298A of the Penal Code and Section 233 of the Communications and Multimedia Act and according to authorities, it is to facilitate investigations because his video was deemed to have a negative impact on racial harmony.

Namewee, through a representative, released a statement on his Facebook page, saying that he is not afraid because he believes in the country’s justice system. He is no stranger to controversy and police detention because he has regularly been called up for questioning and detention for his satirical YouTube videos.

In other news, political activist Adam Adli Abdul Halim has been acquitted from a sedition charge from a speech he gave in 2013. He was convicted in 2014 and sentenced to one year in prison. The court then concluded that it was excessive and changed it to an RM5,000 fine. After five years, the court finally decided that there was a misdirection in the law...