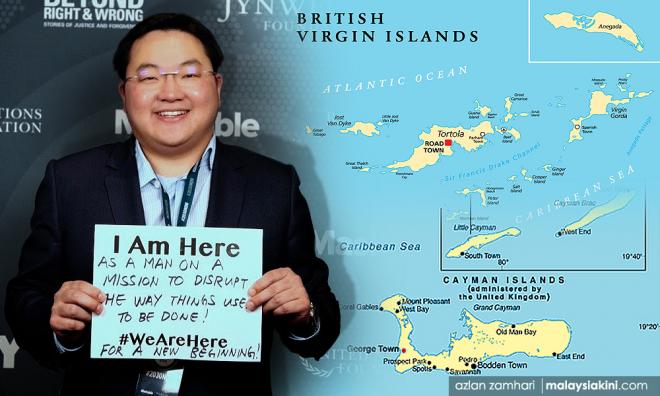 Trust this government for true news?

COMMENT | Alternate worlds are a staple of science-fiction novels and comics. It allows writers to take tired characters and narratives and birth them anew.

I am in the midst of China Mieville’s Hugo-winning ‘The City & The City’ - a noir fantasy murder mystery is the closest I can get to describing this unique piece; he wrote it for his terminally-ill mother because she loved crime stories.

Its basic premise has two cities, Beszel and Ul Qoma, existing in the same space (a breach in the space-thingamajig), and the residents of both facing severe punishment if they acknowledge the existence of the other city and its residents.

Mieville’s novel is a work of imaginative fiction.

My country is morphing into an alternate world. The signs of this detachment from reality as the rest of the world perceives it are growing.

Like Malaysia dropping in the latest global index of corruption. They got it wrong. It’s obvious they did not take into account the hundreds of civil servants in government ministries and departments who have spent part of a morning in recent months standing in a hall and swearing on their lifted hands they cannot be bought.

Solution: we create our own index of incorruptibility. Then the world will get the “real” picture.

Like the Australian police saying they are confiscating a few hundred thousand dollars of dirty laundry, and our police saying it’s clean, he sold a house to pay for the children’s education.

File suit to prove the provenance of the funds? The legal fees would be prohibitive. They can keep the money.

Why do people want to migrate to Australia? Education so costly, legal fees so high, and the authorities can simply say your hard-earned money is dirty and take it.

Also, how now the children’s education? Sell another house? More where that came from?

The “true news” says the officer in question was naïve about Australian laws.

How stupid of me. I thought the transfer of the amount via 50-over transactions under the A$10,000 limit that required notification of the Australian authorities showed an understanding of Australian law.

The clearest example of Malaysia splitting from the rest of the world is the interminable saga of 1MDB.

I don’t know why everyone was asking the attorney-general to do this and the government to do that when Jho Low’s floating fantasy was shackled in Bali...